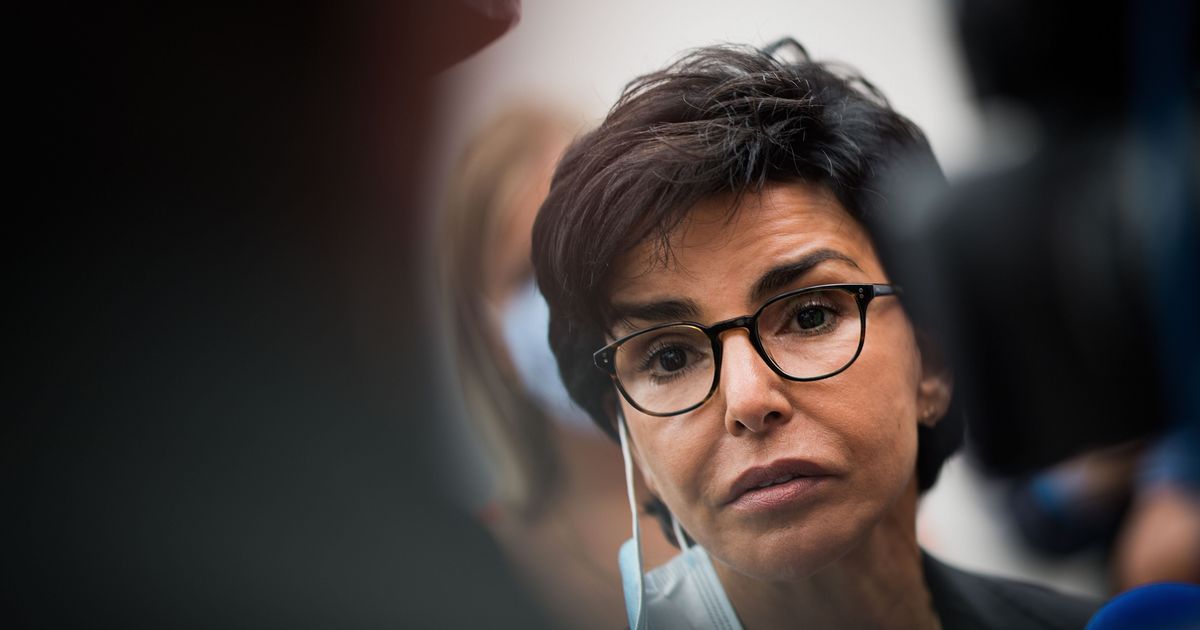 JUSTICE – The former Minister of Justice Rachida Dati was placed on the night of Thursday to Friday, September 27 under the intermediary status of witness assisted in the investigation of counseling services from Carlos Ghosn, AFP learned from the National Financial Prosecutor’s Office (PNF), confirming a source familiar with the matter.

Summoned Thursday for an indictment for “passive corruption”, “passive influence peddling” and “concealment of abuse of power”, the former minister finally came out of the judges’ office under the more favorable status of assisted witness.

“Rachida Dati was placed under the status of an assisted witness because she demonstrated to the investigating judges that she worked as a lawyer between 2009 and 2012 for the Renault-Nissan alliance,” she told AFP Me Olivier Pardo, one of his lawyers.

“Suspicions” on “the reckless use of Renault funds”

Three investigating judges are entrusted since summer 2019 with an investigation into concluded by the Dutch subsidiary of the Renault-Nissan alliance, RNBV, with the current mayor of the 7th arrondissement of Paris and the criminologist Alain Bauer, when Carlos Ghosn was still CEO of the automotive group.

A preliminary investigation had previously been opened in this case by the PNF, after a complaint filed on April 17, 2019 by a Renault shareholder. This complaint targeted Rachida Dati, Alain Bauer, but also Carlos Ghosn and his wife.

The plaintiff’s lawyer, Me Jean-Paul Baduel, then reported “suspicions” of “the reckless use of Renault funds” by its former CEO. “The contracts are doubtful in terms of their amounts, made for the benefit of a subsidiary with no employee,” he assured.

See also on The HuffPost: Ghosn “pays tribute” to Mélenchon who supported him in his escape