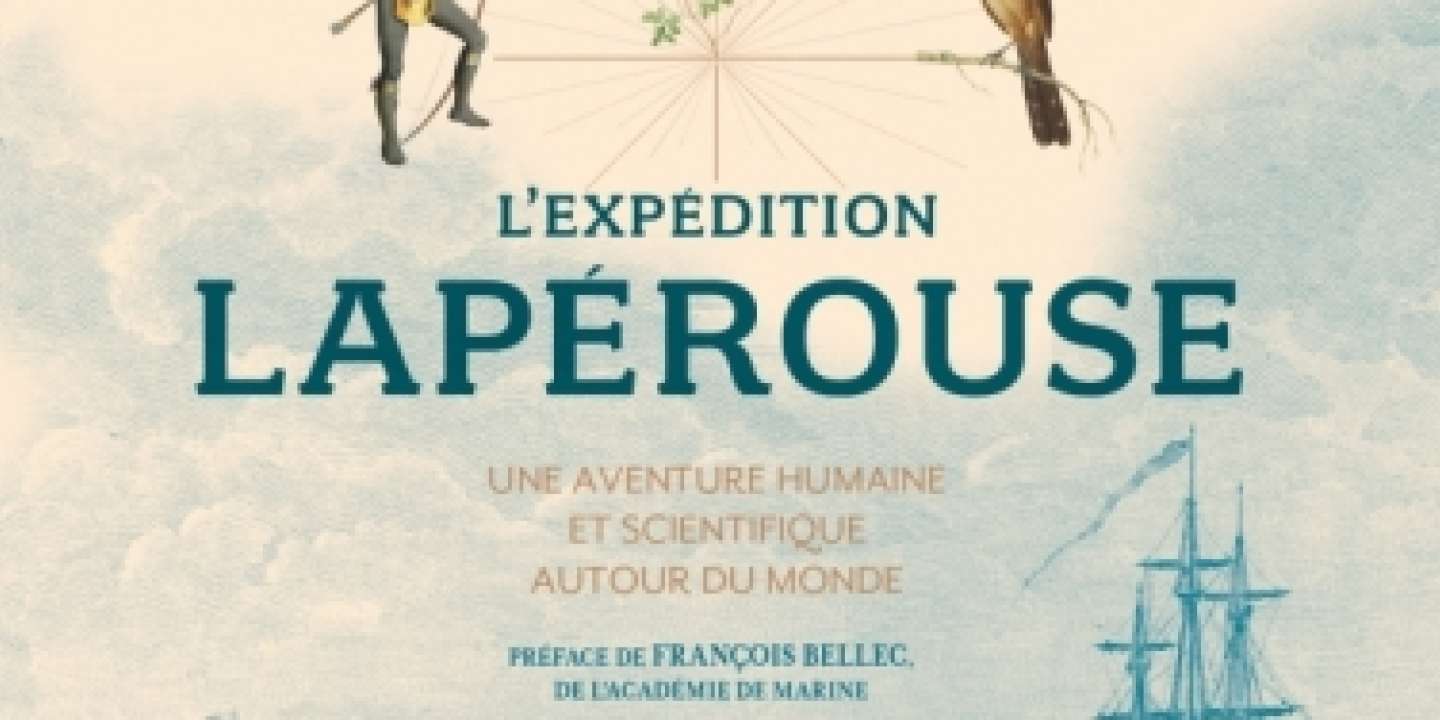 The book. “We, Louis XVI, in this year 1785, give orders to Monsieur de La Pérouse to carry out an expedition around the world for geographical, scientific, political and commercial purposes. (…) In the countries visited, he will have to win the friendship of the principal chiefs and will only use force with the greatest moderation. ” Passionate about science, the king asked the Comte de Lapérouse to complete the work of the Englishman James Cook (1728-1779), the first explorer of the Australian coasts, killed in Hawaii. When, the 1is August, the frigates compass and l’Astrolabe leaving Brest, it is certainly a question of tracing the contours of the Pacific but also of competing with the English on the seas. It will be the great journey of the Age of Enlightenment.

With thoroughness, historian Bernard Jimenez, member of the Society of French Explorers, takes the reader to the heart of the journey. The journal written by Lapérouse reports the presence on board of a dozen scientists – astronomers, physicists, botanists, geographers, naturalists -, doctors, chaplains and draftsmen. Scientific equipment, animals, food, plants, objects of exchange complete the supply for a mission planned over four years. From stopover to stopover, from Madeira to Easter Island via Cape Horn, from the coasts of Alaska to the Philippines, from Monterey (California) to Kamtchatka then to Australia, the author revives the events that cross crews and scientists.

At the beginnings of anthropology

In addition to the geographical work, Bernard Jimenez welcomes the attitude of Lapérouse towards the populations he meets, “Avoiding any judgment according to European morality”. An original approach in the 18th centurye century, when the colonizers forced the natives to work and to Christian conversion. He even refuses reprisals after the massacre of ten men in Samoa. By choosing to take an interest in the customs and languages ​​of “Natural”, by collecting data on their physical appearance and their illnesses, the explorer marks the beginning of ethnology and anthropology, underlines the author.

Bernard Jimenez salutes Lapérouse’s attitude towards the populations he meets, “avoiding any judgment according to European morality”.

This one set foot, for ten years, in all the stops of the expedition, in order to testify to “The complexity of reality”, in the words of Lapérouse. The last chapters of this beautiful book inventory the research launched after France waited in vain for the return of the ships. We just know that they anchored in January 1788 at Botany Bay on the east coast of Australia, from where they left on March 10. In 1826, Peter Dillon, an adventurer of the seas, discovered, in contact with an inhabitant of Vanikoro, in the south of the Solomon Islands, the site of the double shipwreck. Since then, many explorers have tried to reconstruct the tragedy and find the traces of possible survivors. This investigation through the centuries thus led, in 2003, to the discovery of the skeleton of a sailor (exhibited at the Marine Museum, in Brest). Archaeologists have now established the chronology of the tragic outcome, but it still retains its share of mystery.

You have 2.13% of this article left to read. The rest is for subscribers only.