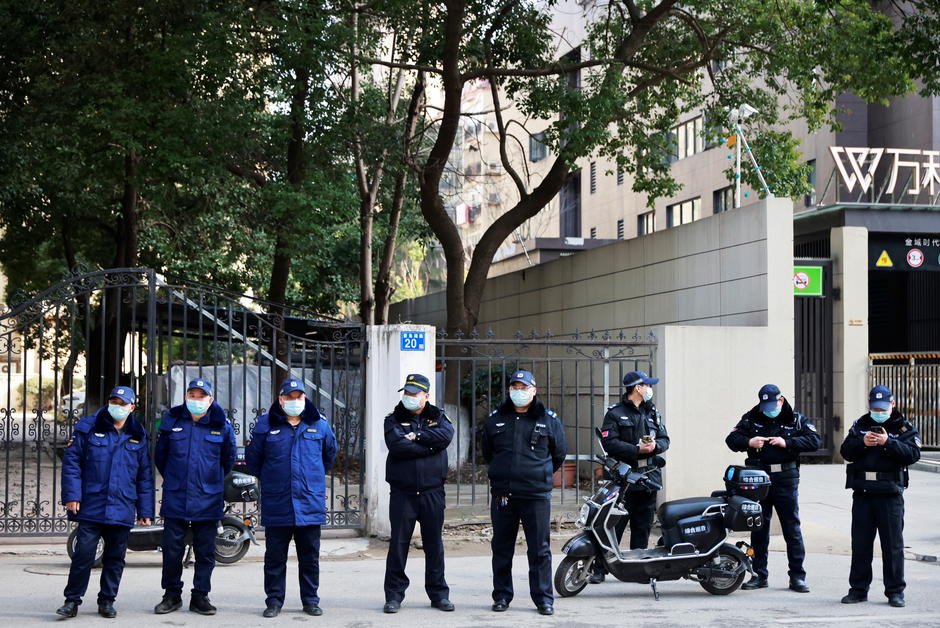 While experts from the World Health Organization are finishing their quarantine in Wuhan and starting their investigation on Friday, January 29, into the origins of the Covid-19 epidemic, families denounce pressure from the Chinese government, phone calls and deletion of online conversations as a result.

“Hundreds of people have gathered online in a common quest to make the Wuhan authorities face up to their responsibilities”, written The Guardian. They are families of victims “Who do not recognize the official mortality figures” in Wuhan (officially 4,000 deaths) and who “Accuse the Wuhan authorities of having mismanaged the epidemic”.

But this quest, continues the British daily, “Has so far been thwarted by obstruction from the authorities”. With different intimidation measures: discussion groups between families of victims on social networks were closed just after they proposed to the experts of the World Health Organization (WHO) to meet them. In addition, some relatives of victims say they have received phone calls from the authorities, forcing them to remain silent. Methods also noted by The Times, December 31, 2020.

Zhang Hai, whose father died of Covid-19 on the 1stis February 2020 after a trip to Wuhan, testifies in the columns of the Guardian.

About 10 days ago, a WeChat chat group used by 80-100 families since last year was suddenly deleted.”

Meanwhile, Zhai Mian, 67, talks to the Times calls she received, urging her not to “To give interviews”. It also specifies that “Plainclothes police officers started patrolling around her house”.

“What’WHO do not become an instrument of lies ”

Pressure aimed at dissuading the families of victims from pursuing their legal action against the Chinese authorities. Authorities that they hold responsible for the many deaths, not counted, of the epidemic, according to The Telegraph.

All these actions are rejected by the Chinese courts, specifies the British newspaper, because they “Jeopardize the official speech of China, which highlights the rapid and transparent response given by the authorities to contain the Covid-19”.

The families of the victims therefore place their hopes in the investigation carried out by the experts of theWHO, officially started, after fourteen days of quarantine, this Friday, January 29. “I hope that the experts of theWHO will not become instruments for spreading lies ”, Zhang Hai worries about Guardian. “We’re talking about a criminal act, and I don’t want theWHO comes to China to hush up these crimes. ”