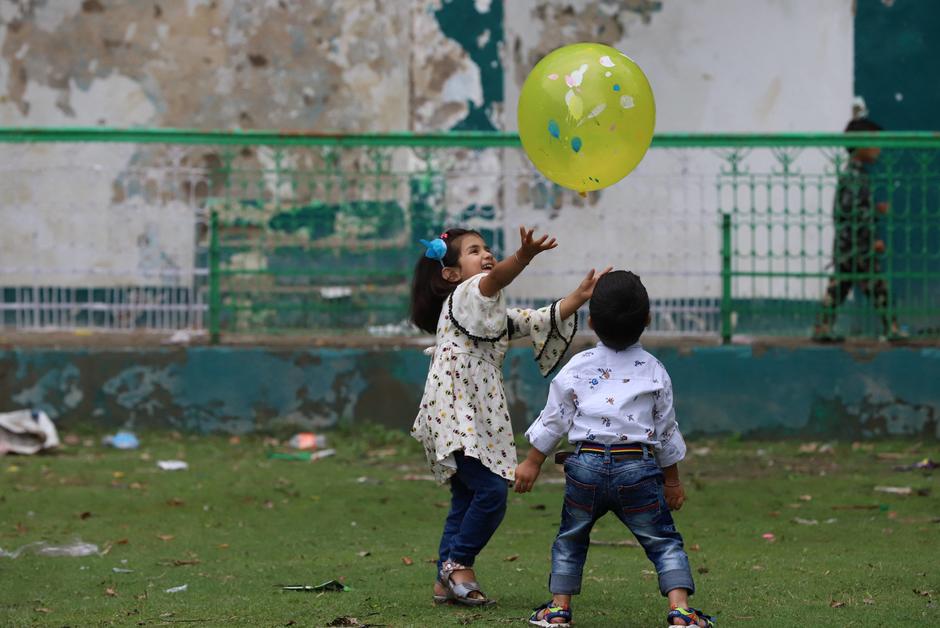 The Indian Parliament has received several texts from the Hindu nationalist right, aimed at limiting the number of children to two per family. One way to reduce the proportion of Muslims in the population.

Half a century after the sinister campaign of forced sterilization orchestrated by the son of Indira Gandhi (more than 8 million men had undergone a vasectomy in two years), India reconnects with its old demons and puts the very sensitive subject of “Birth control”, report The Indian Express. On Friday July 23, the Lok Sabha, the lower house of Parliament, began examining “Four bills” from members of the ruling Hindu nationalist right.

“The idea is to limit the number of children allowed in each family to two in the future”, officially because the country is under demographic pressure, with the prospect of overtaking China before 2030 and becoming the most populous country on the planet, with 1.4 billion inhabitants. The elected officials behind this initiative consider it necessary “To encourage and promote family planning, in order to ensure that the population is consistent with the resources and development of the nation”.

The newspaper had fun watching how many children these Members have themselves. Reply : “Between two and four.” Within