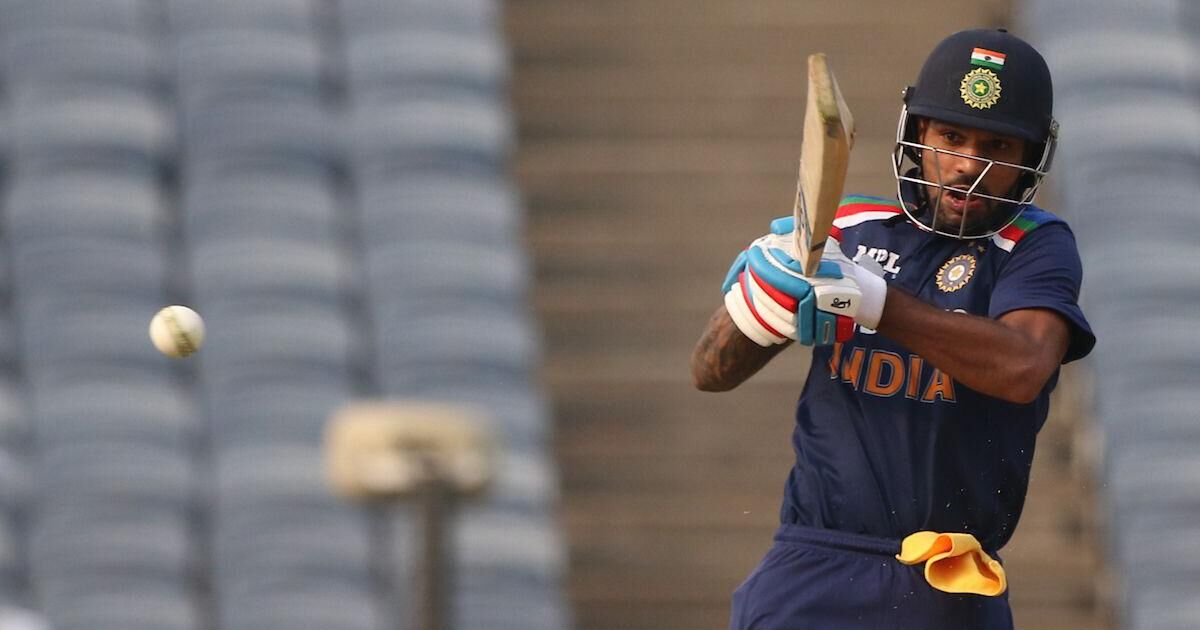 Mumbai: The BCCI has announced the Indian squad for the tour of Sri Lanka. The BCCI announced the squad on its website on Thursday. Malayalee Dev Dutt Padikkal joins the team for the first time. Apart from Dev Dutt, Ruturaj Gaekwad, Nitish Rana, Chetan Zakaria and K Gautam are the new faces in the team. Dev Dutt’s performance in the IPL paved the way for him to join the team. Another Malayalee Sanju Samson has returned to the team.

When Prithviraj Shah, Manish Pandey and Sanju Samson returned to the team, Varun Chakraborty, who failed the fitness test, and Shreyas Iyer, who was injured, were left out.