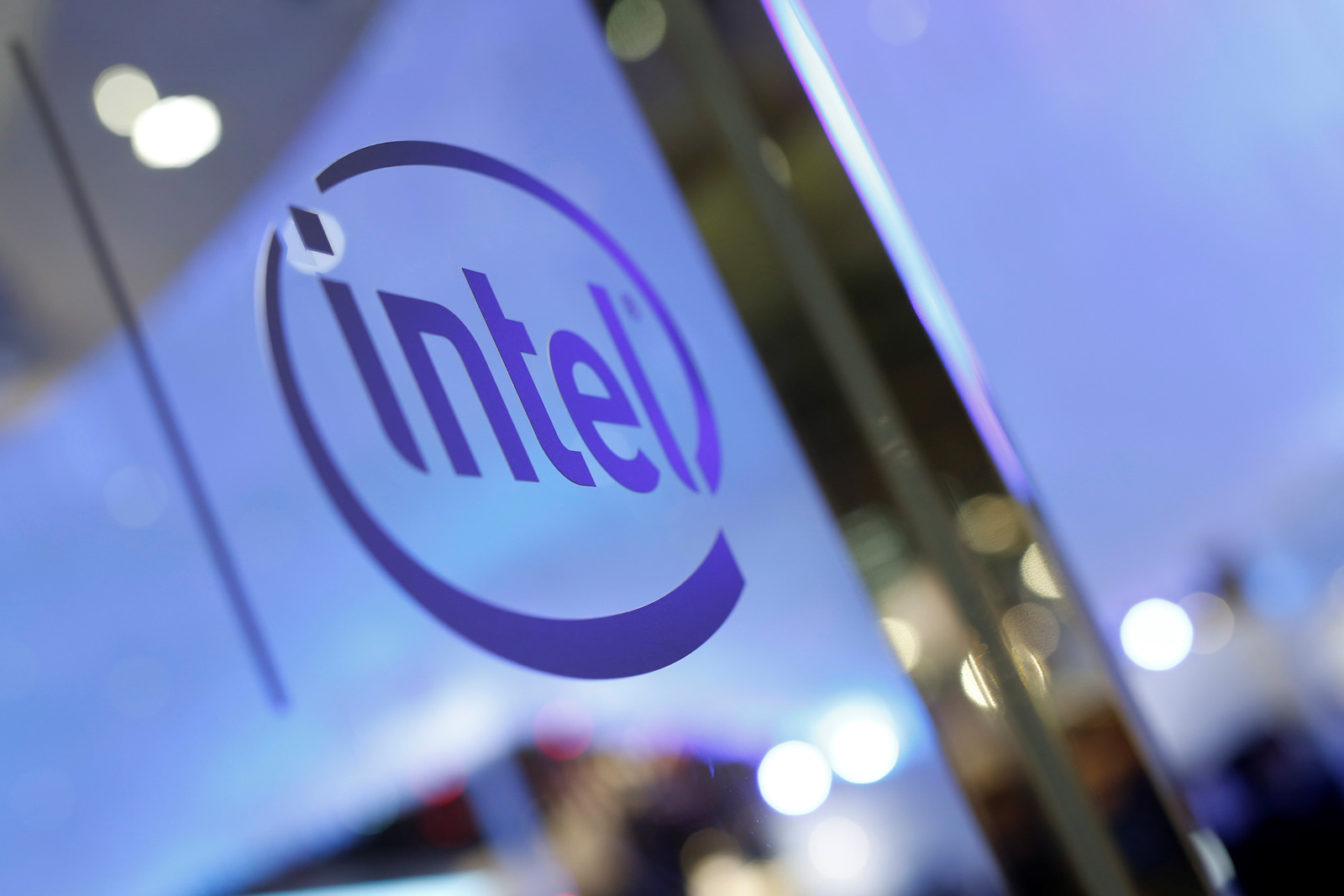 Although Intel said that 12th Gen Core i laptop processors announced at CESAt the time, there was a little mention of U-series and P-series chips, but the protagonist at that time was the H-series, so there was not much detailed information. Now Intel has finally officially released the 28W Alder Lake-P and 9W / 15W Alder Lake-U series processors for thin and light laptops and tablets, with detailed models and specifications.

But the first thing to talk about is the change in the model naming rules-after the 10th and 11th generations inexplicably added the “G1 / G5 / G7” suffix representing internal display performance, this generation of Intel has restored the previous naming rules, The approximate TDP and target market are only indicated by “H / P / U” at the end of the model. However, among the 20 chips released today, the i7 has 96 display execution units (EU), the i5 has 80 EUs, and the i3 has 64 EUs, so i7 / i5 / i3 can be used to distinguish the internal display level Is it.

Of course, the real key is still how much improvement the 12th-generation Core i has compared to the previous generation, and theRyzen 6000U series released last weekcomparison between. Compared with the 11th generation last year, which was only a small improvement, it is really exciting to see how the laptops with the 12th generation processor P+E core architecture perform!

PS Plus announces lineup of free games for March including “Shadowwalker”, “Ghost of Tsushima: Qi Tan Mode” and more