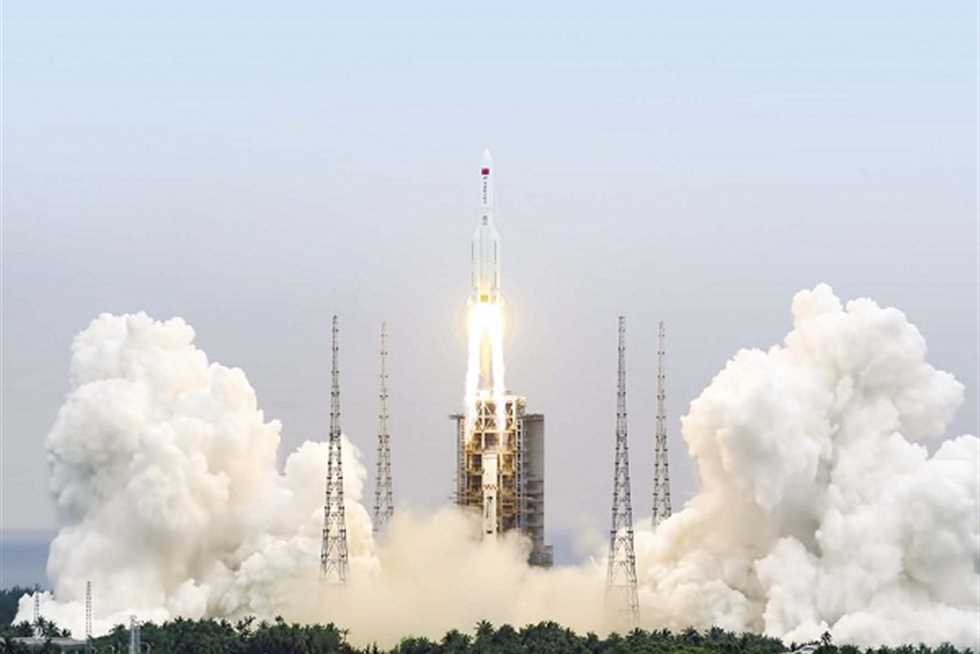 Today, Thursday, the International Astronomy Center revealed the likely date for the passage of the lost Chinese missile over the Arab region, and set a date for its passage over Egypt.

The International Astronomy Center, based in Abu Dhabi, said, “The debris of the Chinese missile will pass over the Arab region tonight at 07:30 pm GMT at 9:30 Cairo time.

The center added, in its Twitter account, that the missile “will not be seen during the passage because it will be in the shadow of the earth, and will pass again over Egypt an hour and a half later, that is, at eleven in the evening, and it will not be visible either. These crossings do not pose any danger.

And the Long March 5 CZ-5B missile, launched by China on April 29, successfully placing the main piece of the Chinese space station (Tianhe).

The world is still watching with passion and concern the crisis of the Chinese missile, out of control, since its launch, threatening the earth to fall at any time, which made it the Chinese missile that tops the search engines on Google.