No beta for iOS 13.5.1, which Apple provides tonight to all users in final version (build 17F80). It contains important security fixes. We will monitor if this version does not cut the grass under the foot of the jailbreak unc0ver.

iOS 13.5, available since May 20, was an important version with the integration of the Exposure Notification API, as well as improvements in the support of Face ID when wearing a mask, in FaceTime, etc. (read: The final version of iOS 13.5 online: a very healthy update). In the process, Apple also delivers watchOS 6.2.6 and tvOS 13.4.6 which also provide fixes. Oh, and then the HomePod software also goes to version 13.4.6.

Update – It was to be expected, iOS 13.5.1 effectively fixes the security flaw that allowed unc0ver to jailbreak a device running iOS 13.5. 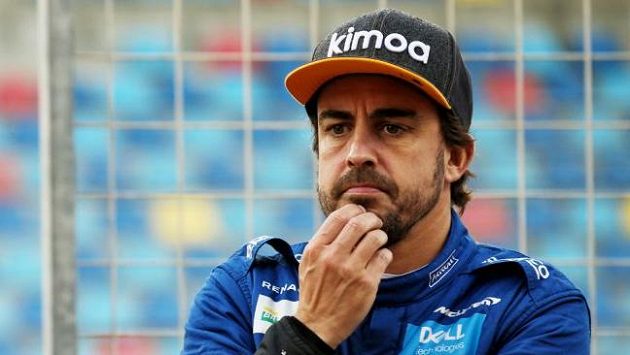 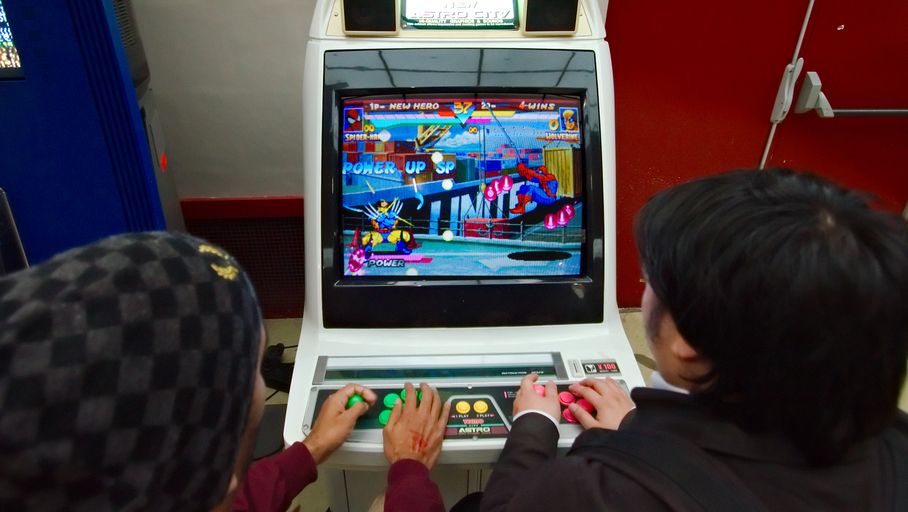