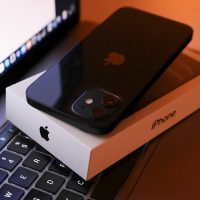 Apple launched its annual global developer conference (WWDC) by unveiling new options for FaceTime users to watch movies or listen to music together during a call. 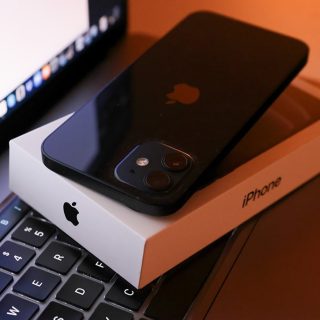 Additionally, Android and Windows users will now be able to join FaceTime calls – but only from a web browser. With the addition of a new background jamming option, a grid view to better display each face during a call and better voice isolation, the software could compete with the video conferencing giant Zoom.

Apple is also unveiling updates to its Apple Wallet mobile wallet, which will unlock your home, hotel room or car from the app with digital keys.

Also in Apple Wallet, users will be able from this fall to scan their driver’s license or ID in the wallet application, where they will be stored in encrypted form.

Another new iOS feature: Focus, a notification customization tool that allows you to select the types of alerts you want to receive, from whom and at what times of the day.

On iMessage, Apple wants to make it easier for users to track photos, links, and other content sent to them. Apps such as Photos, Safari and Apple Music will therefore now include a “shared folder with you” to highlight content that has been sent via messages.

The iOS 15 system will be rolled out this fall on iPhone 6s and newer models.