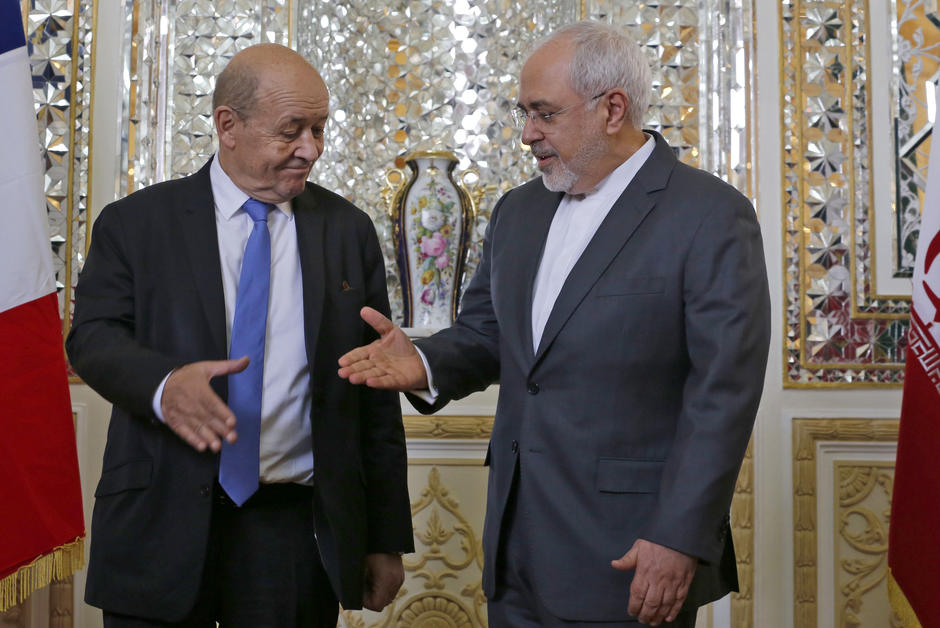 Two anthropologists, including a French-Iranian national, have been in the jails of the Tehran regime since last June. After summoning its ambassador to Paris, Iran responded on Sunday.

Tension is mounting between Paris and Tehran over the detention, since last June, of the Franco-Iranian anthropologist Fariba Adelkhah and his colleague, the Frenchman Roland Marchal. According to the Iranian site Tabnak, hosted in Tehran, Sunday, December 29, the Iranian Ministry of Foreign Affairs denounced “Interference” of Paris concerning Mme Adelkhah, “Arrested for” spying “”. Iran does not recognize the dual nationality of its citizens and therefore rejects any request for the researcher’s release expressed by France.

Iranian Foreign Ministry spokesman Abbas Moussavi, Roland Marchal, who is accused of “Gathering and collusion in order to threaten national security”, could “Many times” receive a consular visit from the French Embassy. “Blackmail cannot prevent the prosecution of the files by the Iranian justice, in particular concerning these two people, targeted by security charges”, announced the spokesman for Iranian diplomacy.

These statements follow the convocation by France of the Iranian ambassador to Paris to protest the detention of the two researchers, two days earlier, on December 27.

In the past, Iran has used foreign or binational hostages to use it as a bargaining chip in its negotiations with the countries concerned. Since Washington’s unilateral withdrawal from the Tehran nuclear deal in May 2018, Iran has stepped up arrests of foreign nationals, which is believed to be a way of putting pressure on Westerners. The arrest of these two researchers also complicates the efforts made by President Emmanuel Macron to save the 2015 nuclear agreement and further endangers its survival.

According to the Persian-speaking site IranWire, hosted in London, Iran has at least a dozen foreigners or binationals in its jails.

See Also:  how schools handle education in times of coronavirus