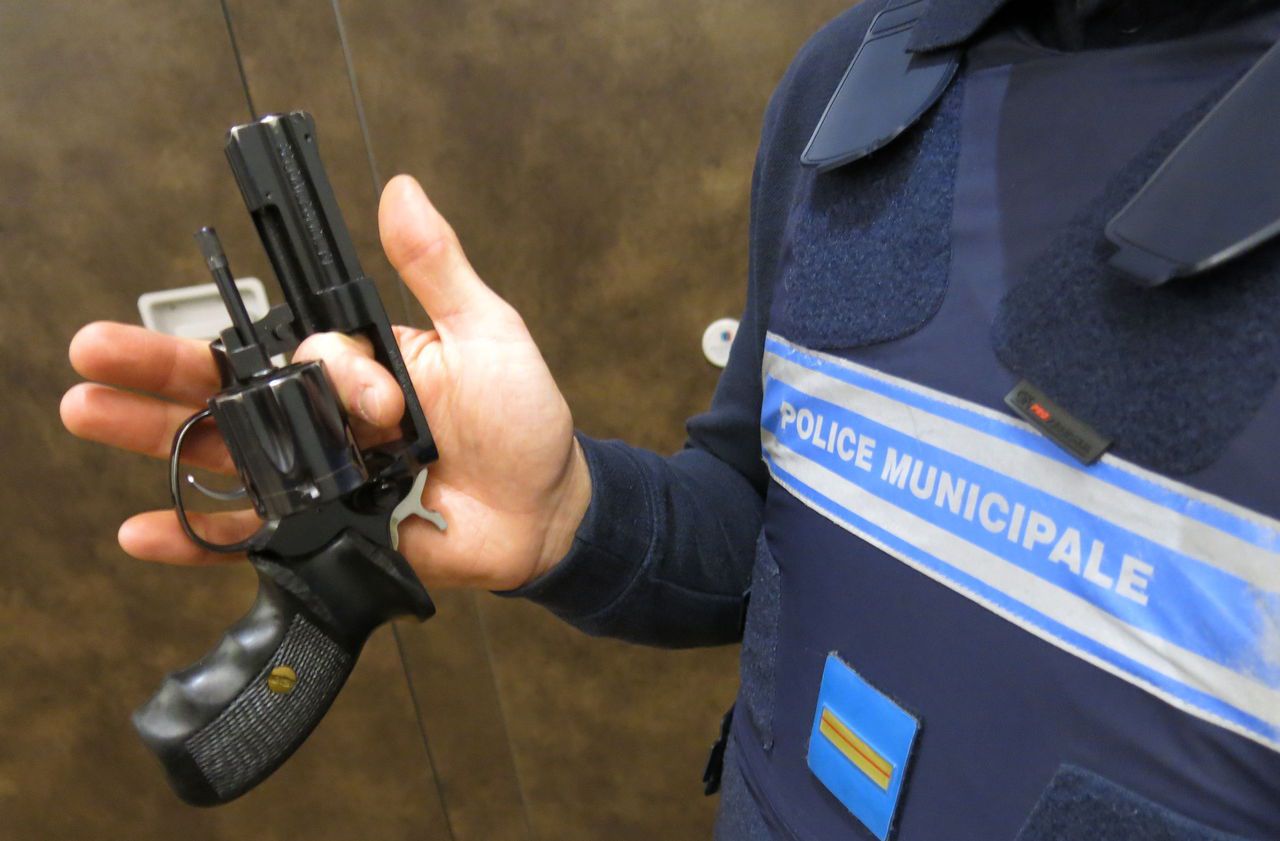 Every day, as part of the municipal elections, Le Parisien scrutinizes a candidate’s declaration.

To “protect those who protect us”, the candidate Les Républicains for mayor of Nantes, Laurence Garnier, wishes to “train and arm the municipal police”. According to her, this would already be the case “in more than 50% of the cities”, as indicated in her program, without her specifying what type of weapons she is talking about.

According to our calculations based on data from the Ministry of the Interior dating from 2018, there are 22,780 municipal police officers in France, distributed in 3,462 municipalities. 1,244 of them, or a large third, have only one agent. 1065 other cities have staff of surveillance agents of the public highway (ASVP) or field guards, but no municipal police.

Each mayor who wishes can decide to arm his municipal police, by asking the authorization of the prefect. The range of possible weapons goes from the tear gas canister to the bullet pistol, via the electric pulse pistol and the defense bullet launcher (LBD). They are therefore not necessarily lethal.

Over 50% of municipal police officers armed with firearms

According to a document from the Ministry of the Interior released last July by the Gazette des communes, 53% of municipal police are armed with firearms. This represents 12,143 officers, as indicated in this national statistical survey presented to the municipal police advisory committee.

Serge Haure, federal secretary of interco CFDT and union representative on this commission, tells us that these are the police “armed with lethal weapons”, therefore pistols and revolvers. If all weapons are taken into account, 83% of the police were equipped in 2016, according to a parliamentary report on the security budget for 2018.

See Also:  "I was wrong" to defend the origins of the Russian probe

This percentage exceeding 50% of agents with firearms has been increasing in recent years, since it was “only” 37% in 2014 and 48% in 2017, according to the Ministry of interior. “From the moment that public security missions are entrusted to municipal police, their profession has completely evolved,” explains Serge Haure. Himself a municipal police officer in Courbevoie (Hauts-de-Seine), he ensures that these agents “are as well trained” as the national police officers in the handling of firearms.

What percentage of cities with armed police?

Regarding the percentage of cities where the municipal police are armed, we know that the cities with the largest numbers, such as Marseille, Nice, or Toulouse (respectively 438, 396 and 330 agents) have all equipped their municipal police with weapons. fire. This is even the case for 58% of medium-sized cities (more than 10,000 inhabitants), according to their association Villes de France.

But they are also, logically, those which have the greatest number of agents. It is therefore likely that 50% of the 3462 municipalities did not make the same choice, since the proportion of municipal police equipped with firearms is “only” 53%.

If we take into account all categories of weapons, 70% of cities had equipped their municipal police in 2012, according to figures from the Ministry of the Interior.

More than half of municipal police officers had firearms in 2018, and this proportion has been increasing steadily for several years. However, this mainly concerns large cities.