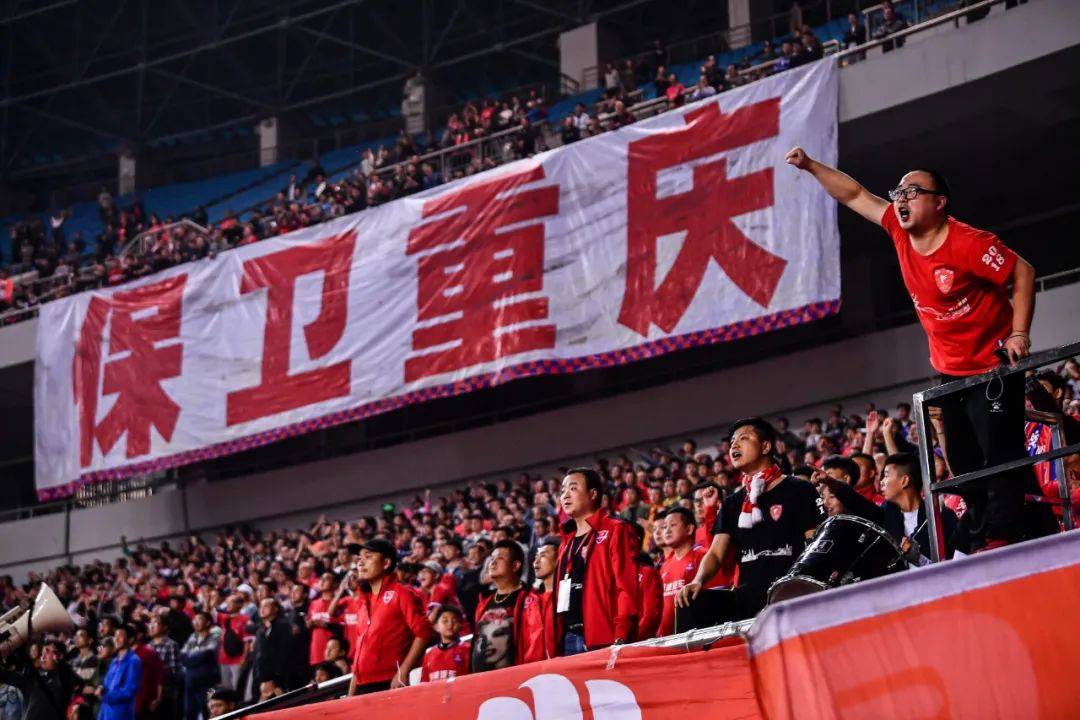 Original title: It was revealed that if the Chongqing team withdraws from all Chinese Super League games, it will be sentenced to 0-3 and account for 1 relegation.

“Football News” said that it is understood that if Chongqing Liangjiang Athletic cannot enter the Chinese Super League on time, the initial solution of the Chinese Football Association is that there will be no Chinese League One team to make up for it. The new season will maintain 17 teams in the Chinese Super League. Chongqing Liangjiang Athletic All games were judged to be 0 to 3 losses, that is, a relegated team was determined in advance.

His face is stained with blood.. Watch.. The first appearance of the Egyptian artist, Mustafa Haridi, after his arrest