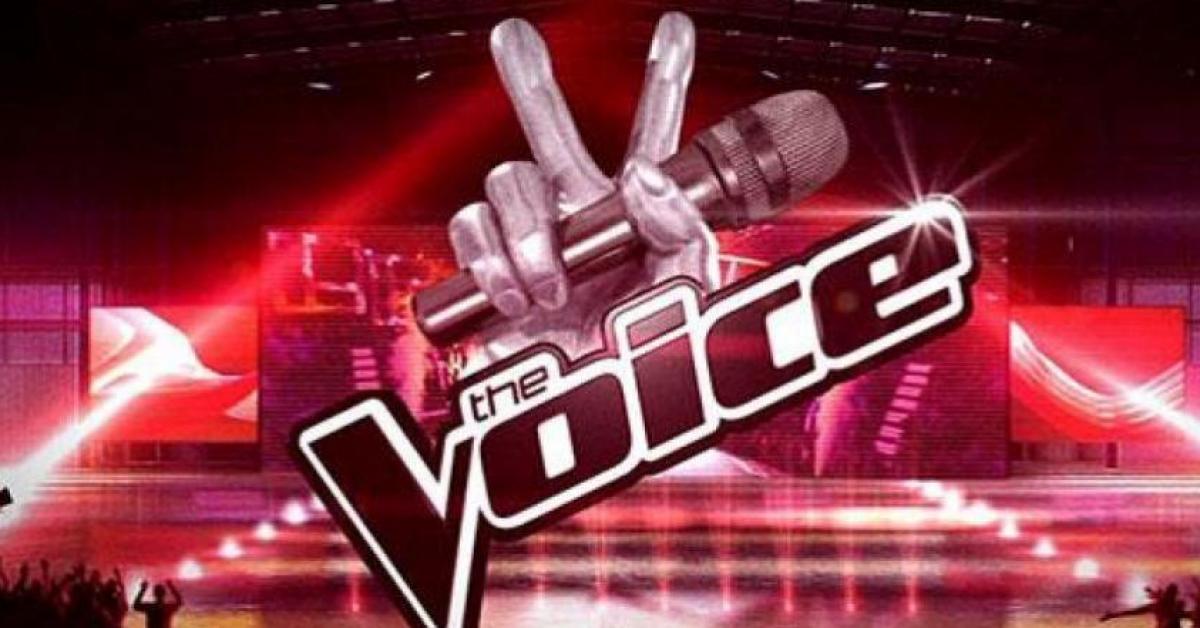 After a first rape complaint several weeks ago, other alleged victims have emerged from the silence.

According to store information Neon, several young women have filed a complaint for sexual assault against Spleen, a former candidate for The Voice. The young man presented himself in 2014 in the famous telecrochet of TF1.

A few weeks ago, a first alleged victim lodged a complaint against the young man concerning facts dating back to the year 2016. In the French magazine, a 22-year-old young woman says she was contacted by Spleen via Facebook. The latter offered to meet for a photoshoot. But when the meeting was scheduled in a cafe, the young man finally convinced Margot to meet him at his home: “He asked me to come in. I was already confused, and seeing my hesitation, he laughed at me with a sentence like ”
What are you afraid of? ” And I came in ”, she says.

And to continue: “He tried to kiss me. I was glued to the ground, I couldn’t even move my feet, I just put my chest back and nodded ‘no’. He did it five times, six times, with scornful looks, attacking me on my lack of freedom, saying I was frigid or homosexual. I ended up letting him do it, but without being active and with an ostensibly disgusted pout. I thought it would convince him to let me go. But no. I ended up finding myself bare chest in front of the front door wanting to get out. “

It was only the beginning of the young woman’s ordeal. Because the singer then, according to his words, took her to the basement, to “listen to a piece of music”: “I went down and her bed was immediately on the right. Then he took me to another room where the floor was littered with pictures of naked women having sex with him or alone. In my mind, I figured it was fucked up. The guy is mega-carous. I didn’t want to compete with him. He walked over and pushed me onto the bed. I shook my head, said ‘no’, and he pushed me. I waited for it to pass as quickly as possible ”

And as if that were not enough, the assault would have been filmed: “It was horrible, he was above me and he put his elbow to the left of my head to force me to look at his camera which was right. I remember that during the act, I tried to hide my face by making movements with my hair. “

In total, about twenty testimonies against the young man were identified by the magazine. Two other complaints were reportedly filed.