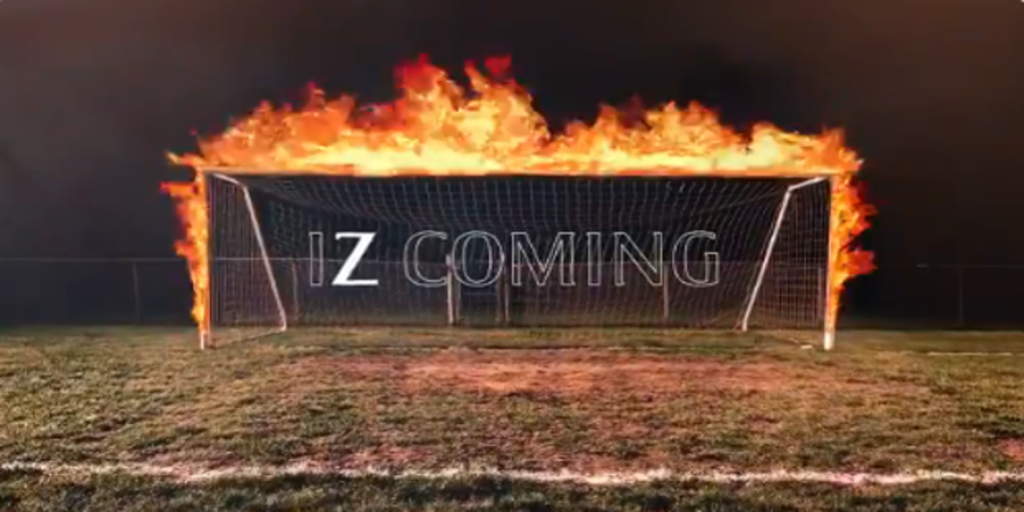 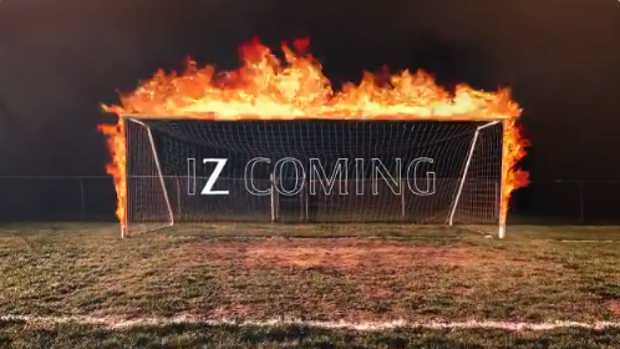 Milan is very close to officially announcing the signing of Zlatan Ibrahimovic, closed yesterday, an agreement that will lead the Swedish striker to the San Siro complex for the next six months.

While that time comes, Milan has wanted to warm up social networks and the mood of its fans with small videos whose common denominator is the phrase, in English «Iz coming», which plays with the «Z» of Zlatan to say that Swedish "is coming."

Milan identifies Ibrahimovic with a storm capable of burning goals. It is not for less. The Swede, after a stage in Los Angeles Galaxy, returns to Europe as one of the great scorers of the twentieth century. Not even the years, he has already turned 38, have subtracted an apex of his voracity in the areas.