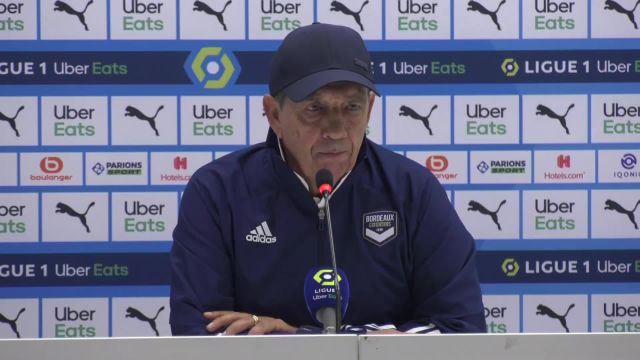 (On Hatem Ben Arfa) I had decided to play it for an hour. It was better to get him to play right away before the next matches. He was in a team that was technically dominated so he didn’t receive a lot of good balls apart from the action where his goal was denied. We saw the difference between a team that plays the Champions League and another, like ours, which will have to fight. People who think they are technical see what it takes to really be technical. Tonight (here), we saw that we still had a lot of work to do. “