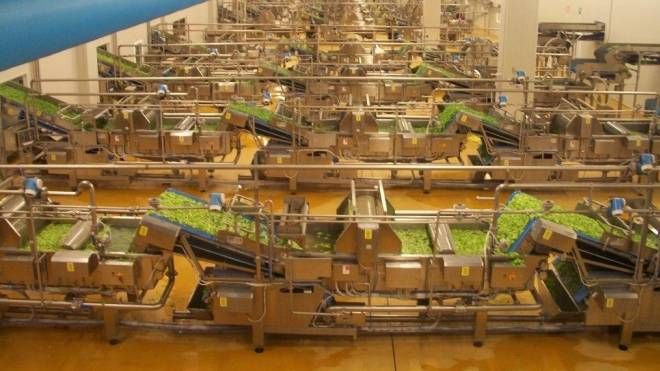 Lille (France), 29 August 2020 – He is dead Jerome bonduelle, younger son of former president Bruno Bonduelle e manager of the homonymous agri-food group. Bonduelle passed away last night in Lille, France after being hit by a car as he walked home with the up bicycle. Bonduelle, 50, joined the group in 2003 and currently held the position of director of Bonduelle Prospective and Development. The emergency services, who immediately intervened on the spot, could not do anything to save him.

“Jerome Bonduelle’s death is a great loss for the Bonduelle group,” the group’s management said in a press release. “The shareholders, the managers of the company and all the employees of the group join in the pain of his wife, children and his family and offer them their most sincere condolences”. Agriculture Minister Julien Denormandie called him on Twitter “a true captain of industry, attached to the lands of the North”.

See Also:  Translators and interpreters call for help in all languages