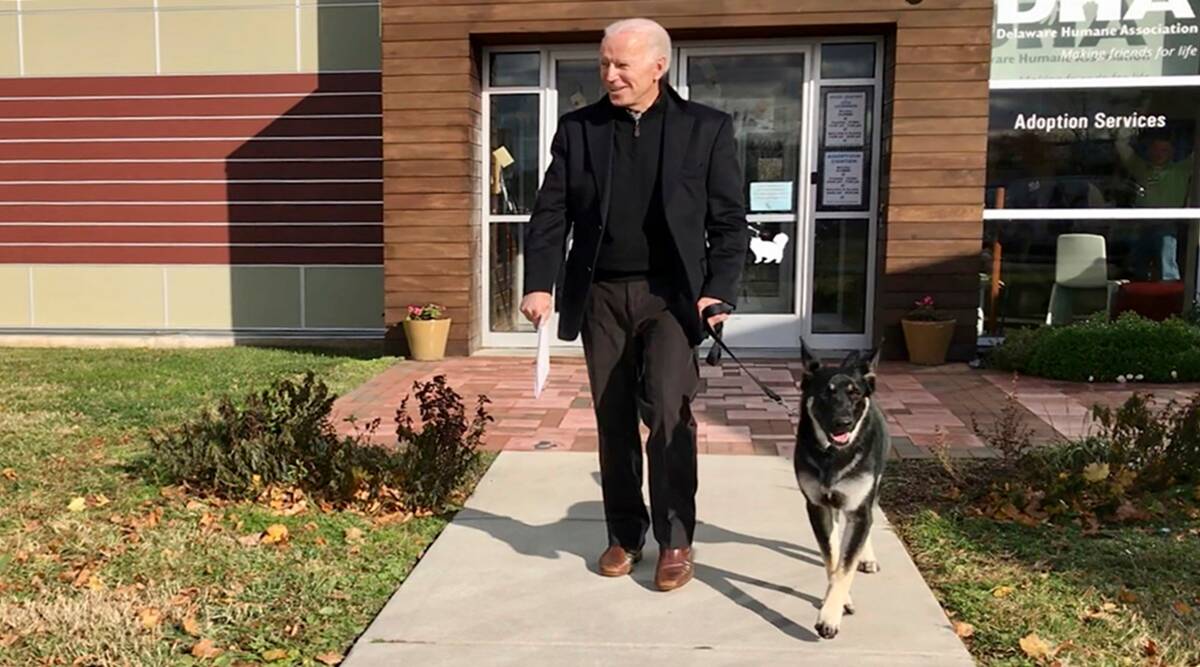 US President-elect Joe Biden broke his right foot while playing with his dog, his team said on Sunday.

Joe Biden, 78, suffered a slipping injury on Saturday while playing with one of his two German Shepherds, Major.

Initially, his personal physician, Kevin O’Connor, had spoken of a “sprained right foot” without “an obvious fracture,” adding that Joe Biden would have a CT scan to accurately assess the condition of the injury.

The scan “confirmed cracks (…) in the middle of the foot,” the doctor said later in another statement released by the Democrat’s press services.