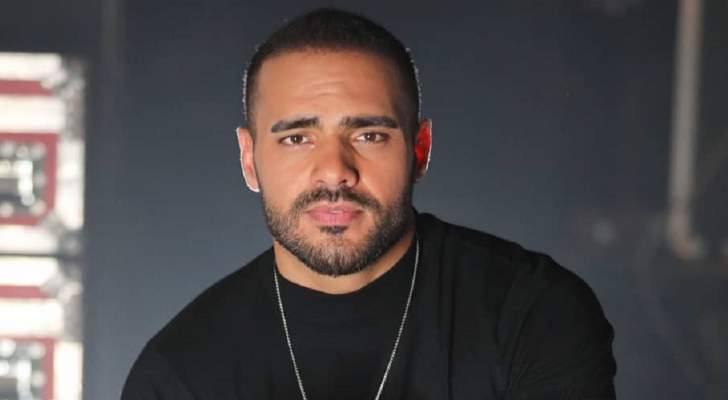 Lebanese singer Joseph Attieh released a new song alongside DJ Rodge entitled “Helween”. The song is written by Ahmed Al-Malki and composed by Muhammad Yehia, music and arranged by Rodge.

Joseph Attieh filmed the song as a video clip with director Bassam Al-Turk, and put it on his YouTube channel.

The clip seemed in harmony with the rhythmic song, which evokes joy and positive energy, inspired by the summer atmosphere. Attia appeared with a new “look” completely different from what the audience was accustomed to, as he appeared with short hair and a bold blonde color.

The song is rhythmic and in the Egyptian dialect, from the words of Ahmed Al-Malki, composed by Mohamed Yahya and distributed by Rodji in their first collaboration, and the clip was filmed in Dubai under the supervision of director Salim Al-Turk.