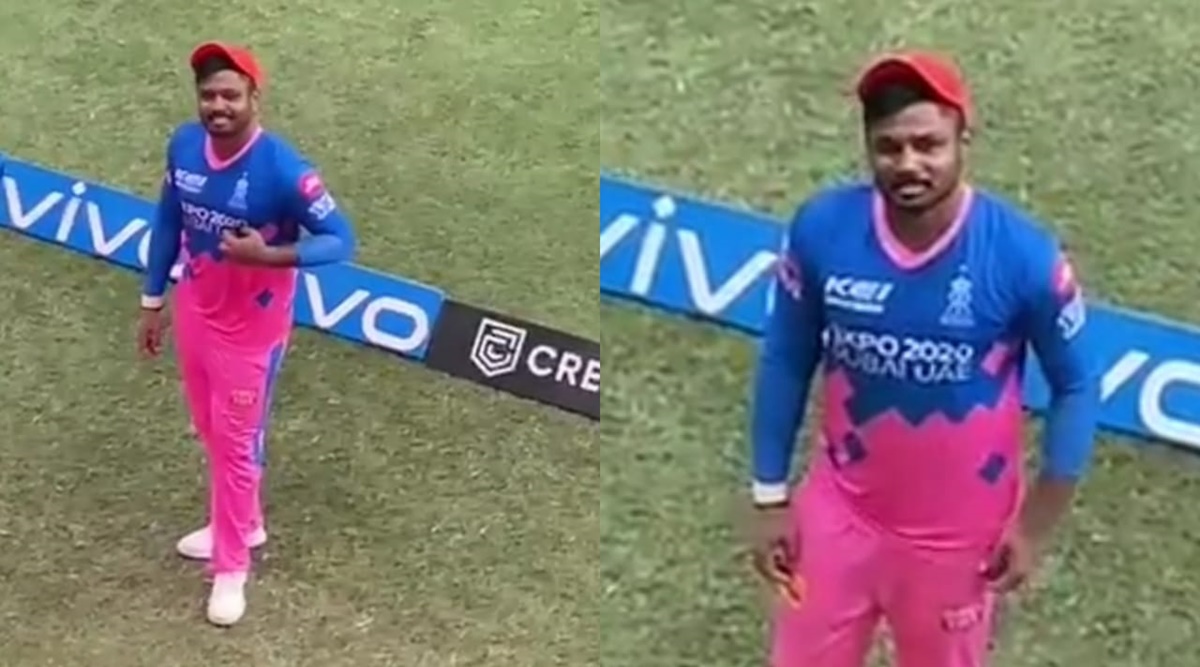 Sanju approached the two and asked about the news

Dubai: Malayalee player Sanju Samson continues to shine in the Indian Premier League. In the UAE, Sanju is seen responding to the constant chants of critics with his bat. He scored 82 off just 57 balls in the match against Sunrisers Hyderabad yesterday. The right-handed batsman’s innings included seven fours and three sixes. Sanju also bagged the orange cap for her performance.

After the match against Hyderabad, the video of Sanju doing a search with the Malayalees in the gallery is getting attention. In the video, Sanju can be seen asking for news from a recently married couple from the edge of the boundary line. The actress asks how long it has been since the wedding and whether the two have settled in the UAE.

The Rajasthan Royals, currently led by Sanju, are sixth in the points table with four wins from 10 matches. Only a win in all the remaining matches will ensure Rajasthan’s play-off chances. Meanwhile, defending champions Mumbai Indians will take on Punjab Kings and Kolkata Knight Riders will take on Delhi Capitals today.