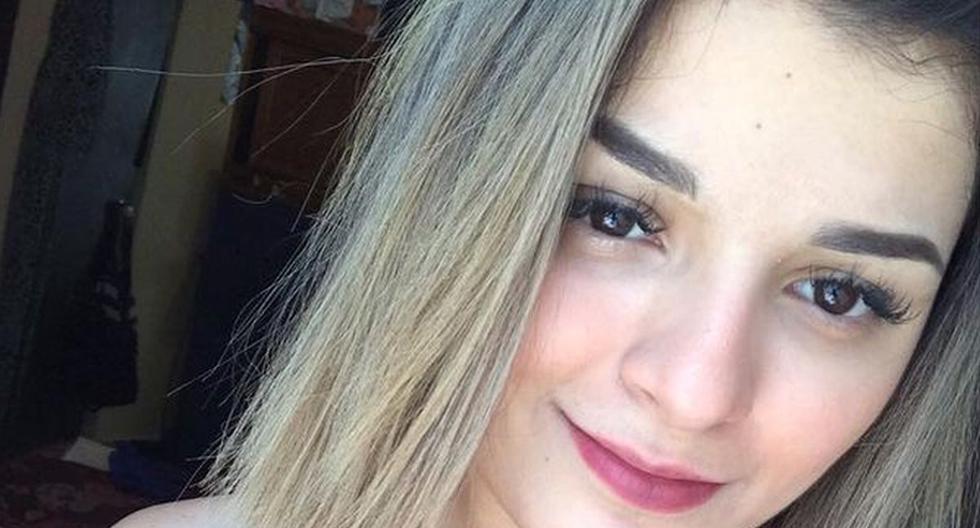 Today he is one of the main Internet celebrities in Mexico. Karely Ruizthe model, tiktoker and adult content manager, through his OnlyFans, has been generating large incomes based on his ingenuity, talent and work. However, before her economic success and fame, there were lean times, where she had to help her parents in every possible way.

The young native of Monterrey, Nuevo León, began to make herself known in programs of the Multimedia network within her city. From there she began to gain recognition and took advantage of this to position herself as influencer.

He is currently a celebrity, with thousands of subscribers to his OnlyFans account and more than 6 million “followers” on Instagram, although like everyone who comes from below he had to weather not so happy times.

KARELY RUIZ CONFESSED THAT BEFORE SHE SELLED SWEETS ON THE STREETS

In an interview that influencer Gusgri He made him for his podcast and YouTube program, just over a month ago, Karely Ruiz talked about little-known aspects of his life: basically what his day-to-day life was like before he achieved fame.

The Monterrey native commented that her parents had a candy stand on the street and she, who was studying in high school at the time, went there after school to give them a hand.

“They sold every day, and I helped them when I got out of high school,” said Karely, who also confessed that her father forbade her to work at that time so that “I dedicated myself to studying, my father told me: ‘You study, make them want’”.

At another point in the interview with Gusgri, Karely Ruiz He commented that he actually started a technical career before making the leap to the networks: nursing. She even commented that when she applied, “I had a scholarship, I was doing very well, I got 10 in everything, except in English, which gave me a hard time.”

However, she revealed that she dropped out of nursing school to pursue her work as a network model. “It implies dedicating time and you know that on the Internet there are times when things go well for you, things go badly for you, and when I have a business that gives me safe, stable money, I will resume my (nursing) studies,” the celebrity pointed out.

Windows 11 will require the creation of a Microsoft account, a solution exists

FC Barcelona: Raphina should come as an assist for Lewandowski – football