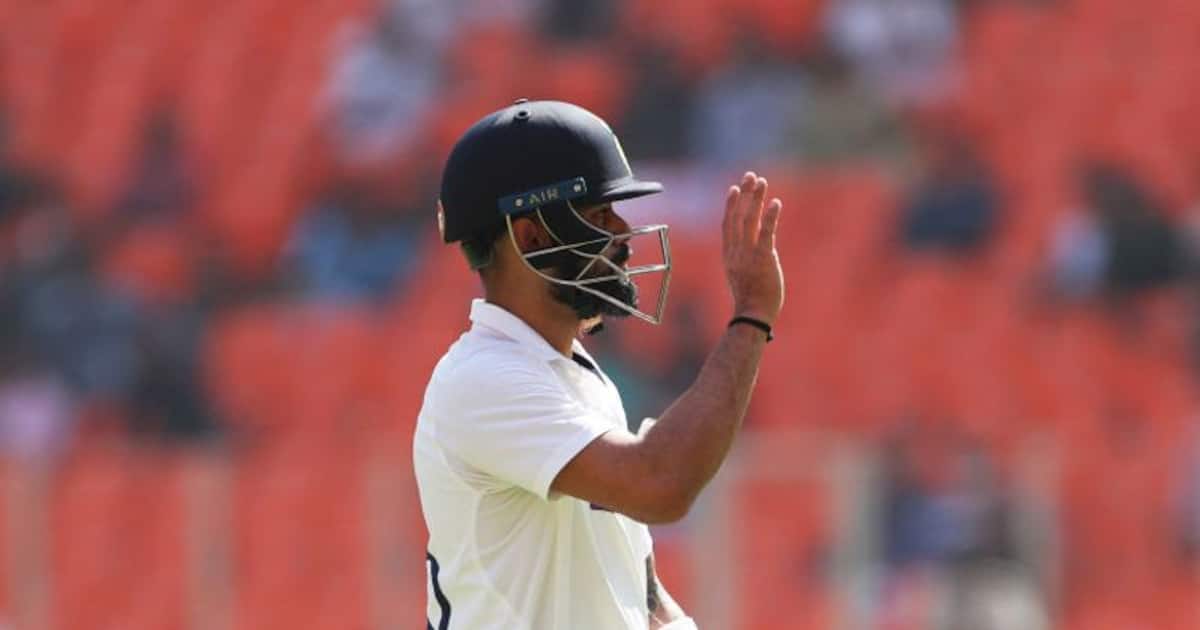 London: Former England spinner Monty Panesar has said that India captain Virat Kohli will be the highest-scoring batsman in the Test series against England. Panesar told India Today that the fight between Virat Kohli and James Anderson in the India-England series will be exciting.

I think this will be a great series for Kohli. That is why I believe that Kohli will be the highest-scoring batsman in the series. Panesar said conditions in the final of the World Test Championship between India and New Zealand would determine the winner.

If the atmosphere in Southampton is overcast, New Zealand will prevail. However, Panesar said that if the weather is favorable and the match continues till the fourth or fifth day, India will have the upper hand. I expect the match to be exciting until the last day. Panesar said he hopes the green top wicket will help the pitch pacers in Southampton reach the final.

On his first tour of England in 2014, Kohli scored just 135 runs in five Tests at an average of 13.40. But he was the leading run-scorer in the series with 593 runs on the second tour of 2018. India’s five-match Test series against England starts on August 4 after the World Test final.