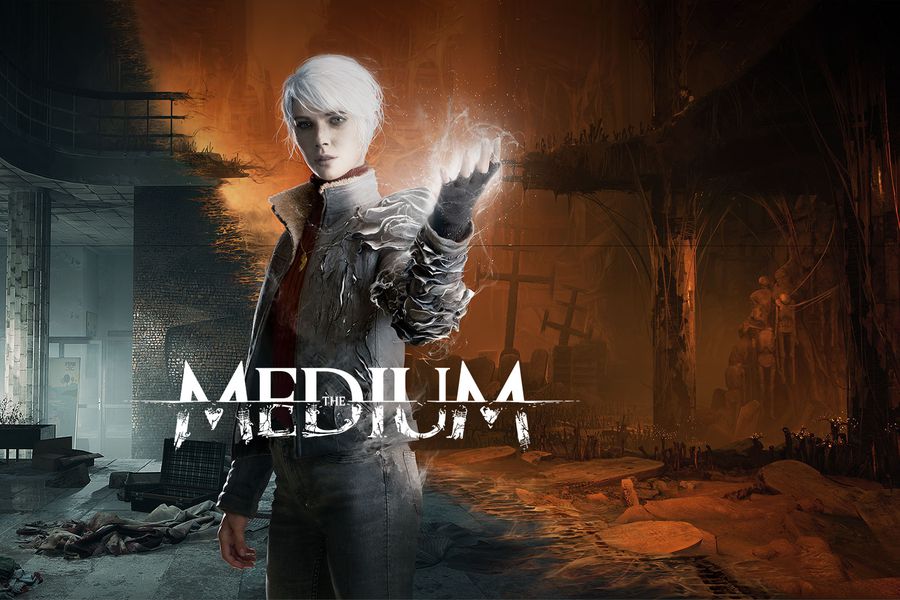 Since Konami have announced that they have formed a strategic alliance with the Polish studio, Bloober Team, who recently developed the horror game The Medium.

As announced by the company, this collaboration aims to the production of new high-quality videogames, combining the best of both parties.

The president of Bloober Team, Piotr Babieno, said about this agreement that “It is a historic day for me and the culmination of several years of our work. The fact that such a renowned company as Konami has decided to strategically cooperate with Bloober Team means that we joined one of the world leaders in the gaming sector and became a partner of one of the main players in this market ”.

For his part, the president of Konami, Hideki Hayakawa, pointed out that “We provide unique entertainment content and different ways to enjoy it through the use of the latest technologies. They await significant changes in the business environment of the digital entertainment industry. We hope to combine the characteristics and strengths of Bloober Team and our own to create high-quality content. ”

It should be remembered that some time ago the information emerged that Konami would seek external studios to develop games based on some of its most important IPs.

At the moment it is unknown what they will work on together, but Without a doubt, the fact that Bloober Team has experience in psychological horror games suggests that they could be in charge of giving life to a new Silent Hill. Add to that the fact that Akira Yamaoka, the composer of The Medium, worked on the soundtrack for several installments of the Konami horror franchise.