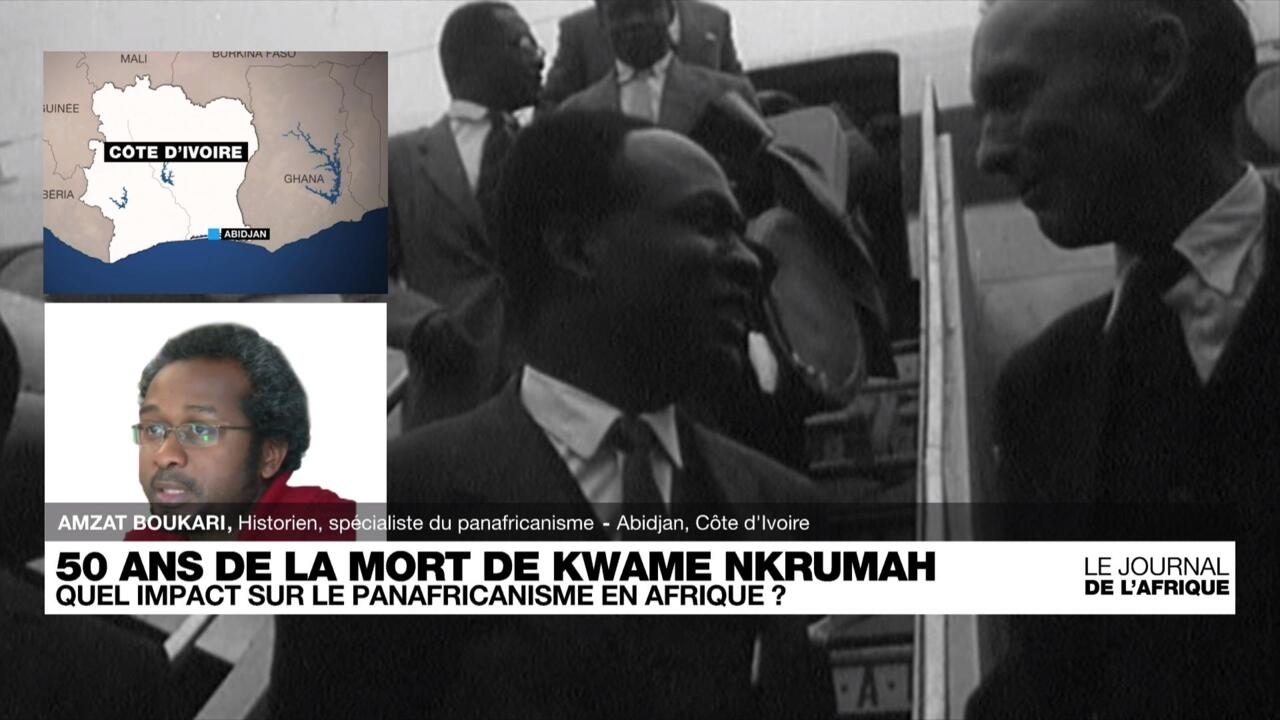 50 years ago Kwame Nkrumah passed away. Father of Ghanaian independence, he is also considered the standard-bearer of Pan-Africanism, in the same way as the Burkinabè, Thomas Sankara and the Congolese Patrice Lumumba. Amzat Boukari, historian, specialist in pan-Africanism, author of “Kwame Nkrumah” published by CETIM editions in 2016, looks back on his journey.

France again singled out by Mali. Bamako accuses the French army of espionage” and “subversion”. An accusation after the broadcast by the French general staff of videos shot by a drone near the Gossi base recently returned to the Malian army. authorities have “noted since the beginning of the year more than fifty deliberate cases of violation of Malian airspace by foreign aircraft, in particular operated by French forces”, announces a press release from the government of Bamako.

Rwanda, already affected by inflation and the economic crisis linked to two years of health crisis, is now facing a surge in wheat prices as a result of the Ukrainian crisis. Reporting by Simon Wohlfahrt.

“Use protection”: Russian soldier reportedly asked his wife for permission to rape women in Ukraine | Society