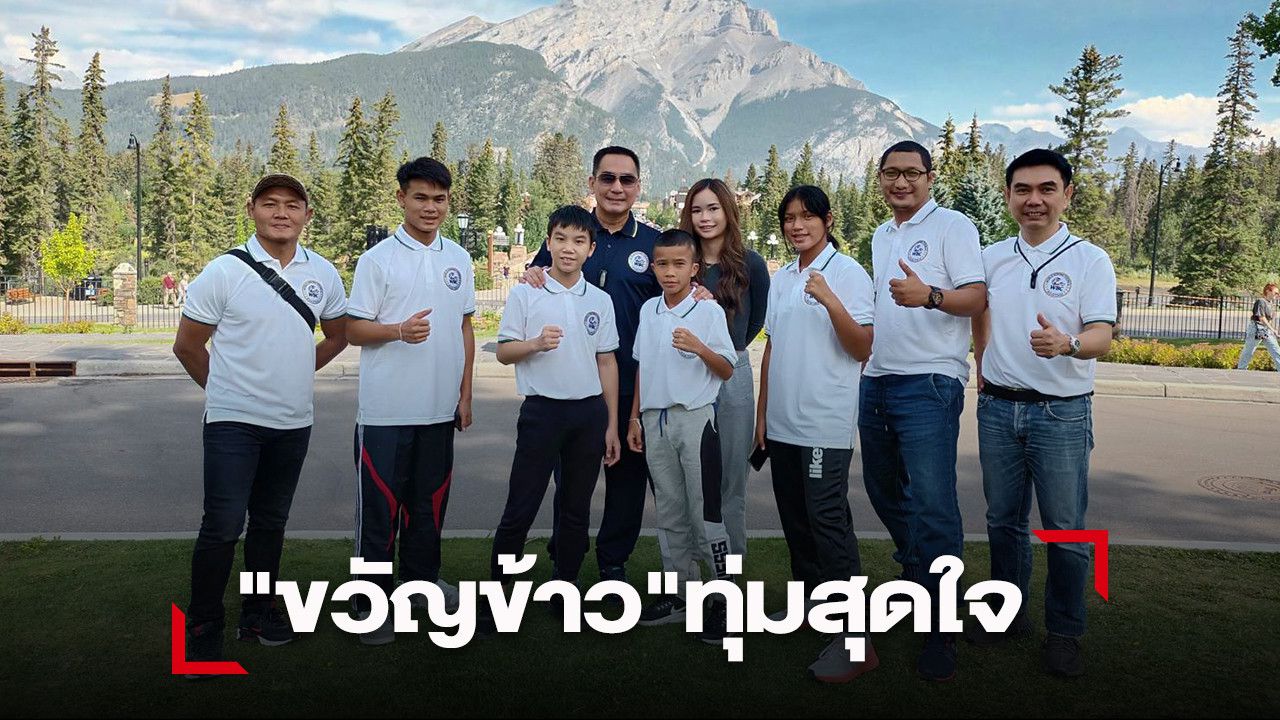 “Tang Muangnon” Kwankhao Lukpho Suea, a young female boxer, a role model for the new generation, is good because “Muay Thai” is very pleased and grateful. “Ratchwinitnon”, Ratchawinit School, Nonthaburi and “World Boxing Council Muay Thai” have always supported and supported. Loud! I would like to give all my heart to win the battle of WBC MuayThai

On the side of Kwan Khao revealed, “Currently, he is a scholarship student at Ratchawinit Nonthaburi School and accepts today well because of Muay Thai. Thank you to the school for seeing the importance of boxing. Always promote whether it is encouragement from teachers Promotion from the school page Including scholarships while WBC MuayThai is a world-class Muay Thai organization. that gives the opportunity to attend various training courses Until today, support to represent the youth national team of Thailand to compete in Canada. with the intention of bringing victory win a medal Build a reputation for Thailand and the organization.”

“I would like to thank Ratchawinit Nonthaburi School by Director Prawin Kaewduangsang and WBC MuayThai by Pol. Gen. Kowit Phakdipoom for giving me the opportunity to follow my dreams. Support and promote Muay Thai leading the way to success every step of selection All of them use our own abilities. If we could, he gave us. Emphasis on transparency without partisans The competition in Canada I will intend to bring the medal for you.”

For this Thai national team after arriving in Canada on August 10 last The latest activity was on August 11th. A field trip to Banff (Benff), Calgary’s old cultural city. And there will be a split weighing on August 12th.

[영상뉴스] Is retinal and alpha carotene vitamin A?…Various types of ‘vitamin A’