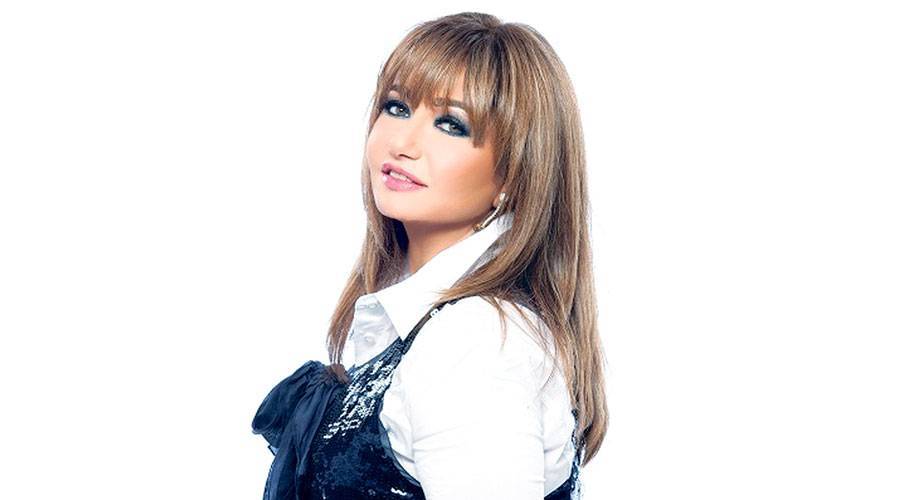 The Egyptian actress, Laila Elwi, described her participation in the movie “Mama is Pregnant”, which generates great revenues, as a different experience. She pointed out that the work creates a state of joy, starting with its name, passing through the story full of laughter and respectable comedy, and ending with the entire work group of the film.

She explained that when she was offered the work and as soon as she read the name, she felt a state of joy and happiness, stressing that her cooperation with Bayoumi Fouad is a good thing, describing him as a smart artist who possesses great comedic abilities. She pointed out that the entire work group of young people and adults loved working with them, and collected them with wonderful scenes during the filming of the film.

The events of “Mama Pregnant” revolve in a comic framework around the family of Laila Elwi, who is married to Bayoumi Fouad, and they have two sons, Hamdi Al-Mirghani and Mohamed Salam, one of whom is a doctor and the other is an advertising director. The film is co-starring Sherif Desouki, Hoda Al-Etrebi, Dina Mohsen “Wizo”, Badria Tolba, Iman El-Sayed, Suleiman Eid, and Nancy Salah, written by Louay El-Sayed and directed by Mahmoud Karim.