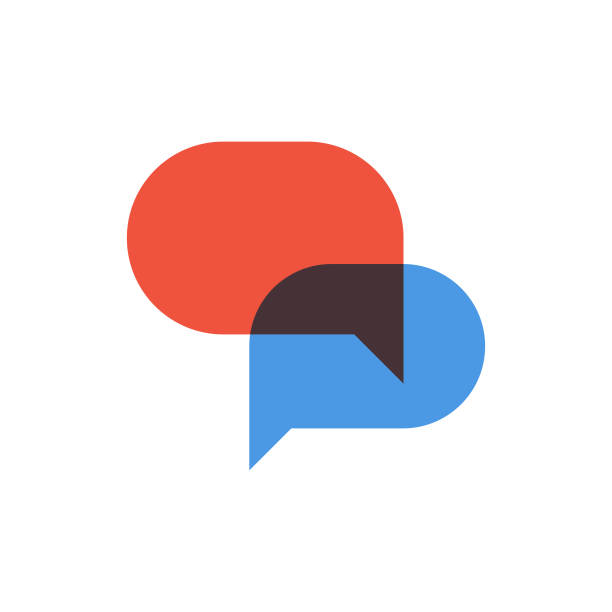 For politics, in its essence, duty, will and power, have different qualities. Their differences incite deep clashes that, repeatedly, end in serious conflicts that have led to resounding clashes between reasons and consequences. Mainly, in the same space of concurrence of political interests. Historically, there have been continual experiences that touch on the complicities that are registered between the will, duty and power, because lawsuits are established between them. Some of strong philosophical reaches.

Although these tasks, as values, involve ethical, moral, legal and procedural relationships, the ordinary exercise of politics tends to use them all.

The policy in its usual exercise, is forced to respect the scope of each value. To largely interpret the reason that leads each one to act, but attached to a specific context that collaborates in the configuration of a reality that is as exempt from denaturalized crises. In outlining the truths, as required by other equally important values ​​for the equanimity that social, economic, cultural and political life demands, of a society that is as orderly as possible.

Each value commits ethical obligations. But equally moral. And if possible or necessary, it touches legal, legal and even procedural responsibilities. However, when circumstances do not compromise the ethics, morality, legal or procedural aspect, each value in its praxis or interpretation ceases to be assumed as an obligation. Its fulfillment is not pertinent because there is no reason to see it in its action as a convenient or necessary fact.

However, the immediacy and vicissitudes that constrain the exercise of politics cause problems when acting according to the interests and needs that give meaning to the human will. Likewise, to the opportunity and to the time or to the moment, to the aspiration, to the pleasure and to the appetite.

Both wanting, as well as power and duty, are values ​​that can tempt anyone, especially when their praxis borders on corruption or greed. Or similarly, when prompted by the selfishness, resentment, hatred, envy or revenge.

Perhaps the only way to avoid being tempted by the implications of willing, power and duty in the context of convulsive realities, is the moral autonomy of the individual when it is assumed as the principle of reason.

Thus, when people gain power, they are forced to say goodbye to their enthusiasms, preferences and subjectivities, especially thoughts that incite indulge frivolities or act according to the impudence that the human mind can caress or yearn for.

If this is not achieved or an attitude consistent with the moral values ​​that come to respect is not imposed to maintain the necessary distances with artifice or whims, the realities will be exposed to fall into the confines of what can be seen covered by any embarrassment, conflict or lawsuit between will, duty and power.

The opinions expressed in this section are the sole responsibility of their authors.

From the same author: The school didn’t do the homework

Sena offers work for blue-collar workers in New Zealand; salary and how to apply