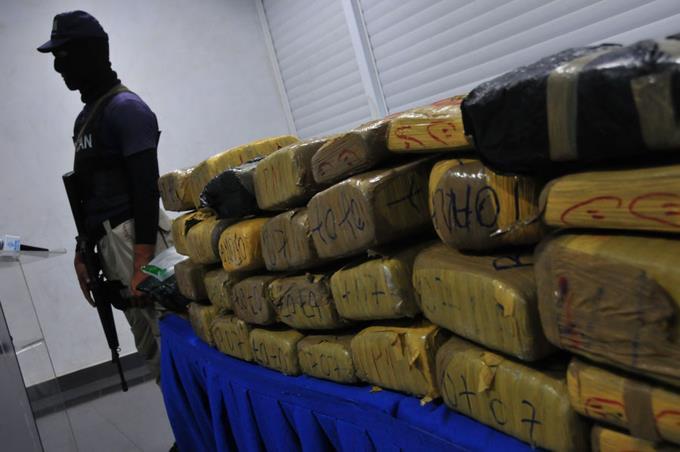 The leader of a huge drug trafficking ring operating in Virginia, North Carolina, Texas and California has entered a guilty plea, federal prosecutors in Virginia reported.

Four other defendants who were arrested in the so-called “Operation Parrillada” have asked to plead guilty or have already been sentenced in the past week for distributing large quantities of fentanyl, heroin and cocaine in Newport News and North Carolina, authorities said Friday.

Mexican Ramiro Ramírez Barreto, 44, faces at least 20 years in prison after pleading guilty on Monday to participating in an ongoing criminal enterprise.

The authorities indicated that Ramírez Barreto was associated with the Sinaloa Cartel and supplied cocaine, heroin and fentanyl to various drug distribution groups in Newport News, Virginia, as well as in Henderson and Greensboro, North Carolina.

His clients included an inmate in a federal prison who ran a drug trafficking organization in Henderson using an illegally owned mobile phone.

Ramírez Barreto could face life in prison when sentenced in July. In a search of his home, authorities found 19 kilograms of heroin and more than $ 600,000 in cash.

Two Henderson residents, Tangynika Johnson, 44, and Keith Brownson, 42, asked to plead guilty on Friday and will also be sentenced in July.