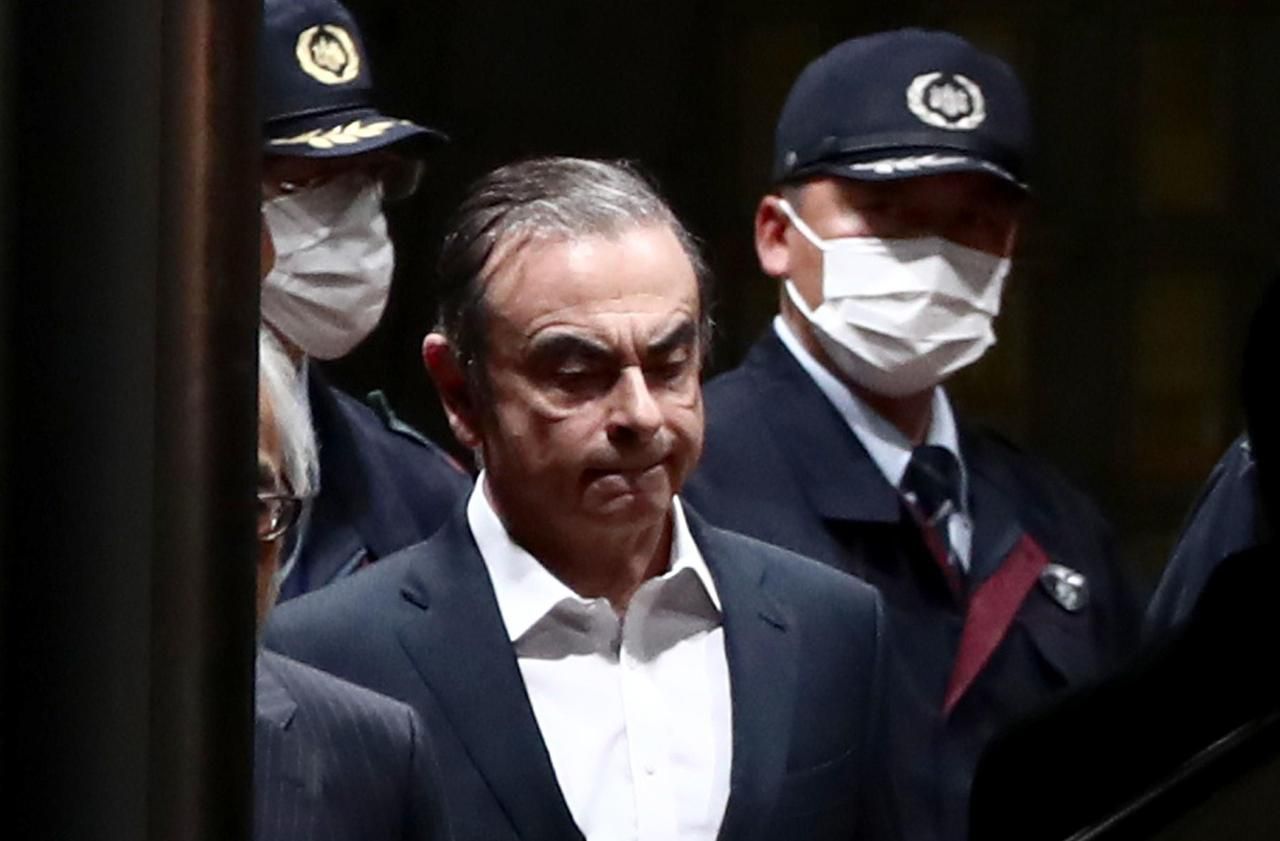 His name is forever linked to the Air Cocaine affair. Christophe Naudin, 57, made himself known to the general public as one of the organizers, in 2015, of the exfiltration of the Dominican Republic of two pilots involved in an international drug traffic, the Air Cocaine case. This sulphurous aviation security specialist, also a criminologist, had openly claimed his involvement in this operation, which had earned him an international arrest warrant.

Arrested in Africa in 2016, he was extradited to the Dominican Republic to serve a five-year prison sentence. Extradited to France and then released for health reasons during 2018, Christophe Naudin took the head of his own association, (IN) Justice (former Association for supporting French nationals abroad, arbitrarily or improperly detained).

Are you surprised by the escape on Monday of Carlos Ghosn from Lebanon, when he was under house arrest in Japan?

CHRISTOPHE NAUDIN. No and I fully support it. This operation is the only way for Carlos Ghosn to evade an archaic judicial system. He puts himself in the best conditions to be able to defend himself, which was obviously not the case in Japan under police surveillance.

Could he have chosen to come to France who does not have an extradition agreement with Japan?

Yes, he could have, in the absence of any extradition agreement between the two countries, but he did not do so and rightly so, I think. He made a good political calculation by choosing Lebanon, the country where he has ties and where he is appreciated. He understood that France does little to help its nationals having trouble getting away with foreign justice.

How is such exfiltration prepared?

It takes a long time. For the pilots we exfiltrated, it took us a good three months. In the case of Carlos Ghosn, such an operation requires at least six months of preparation and a team of around twenty people. The faithful, close to the man or his group … Several successive transfers by plane, probably in private jets, have been meticulously prepared. With a cost which is not necessarily very high, which I estimate at around 250,000 euros, to ensure the organization and travel and rotation costs from small local airports. It seems certain to me that he traveled through different countries, without taking the risk of setting foot on territories where he could be extradited to Japan.

The Japanese authorities say they have not registered any exit from the country in the name of Ghosn. First rumors evoke an exit from Japan under a false identity, is it possible?

It hardly seems credible to me. I am convinced that he did not use a false identity: it would have been too risky if he failed because it adds an offense. I would never have recommended such a practice. On the other hand, it is frequent that frequent travelers have several authentic passports of the same nationality. It is completely legal and very useful not to display on the same document all the countries visited. This is most likely the case of Carlos Ghosn who was to hold one in a safe place. It is also frequent, especially in Asia, that several transliterations of the same name (Editor’s note: transposition of a name into a foreign language) exist and result in a bad translation of a name written from the Latin alphabet. This is one of the major weaknesses of administrative identity checks compared to biometrics.

How could he have deceived the Japanese security services that followed him?

There is no shortage of tricks. He had to use a clone, a duplicate which made a diversion during his escape. During our exfiltration of the two pilots, we had filled their mobile phones with prepaid units and the planes abandoned in town with their charger so that they fall into the hands of a person delighted to use the units. It is a means among others to make diversion.

Can we imagine, as some people already suggest, that Japan let him go?

I do not believe it. It seems difficult to imagine the Japanese authorities – even if they are embarrassed by this affair – to let him leave their territory and thus accept to lose face publicly. Similarly, to think that French services could have been informed, or even more, does not seem credible to me because our services are not sufficiently well established in Asia.