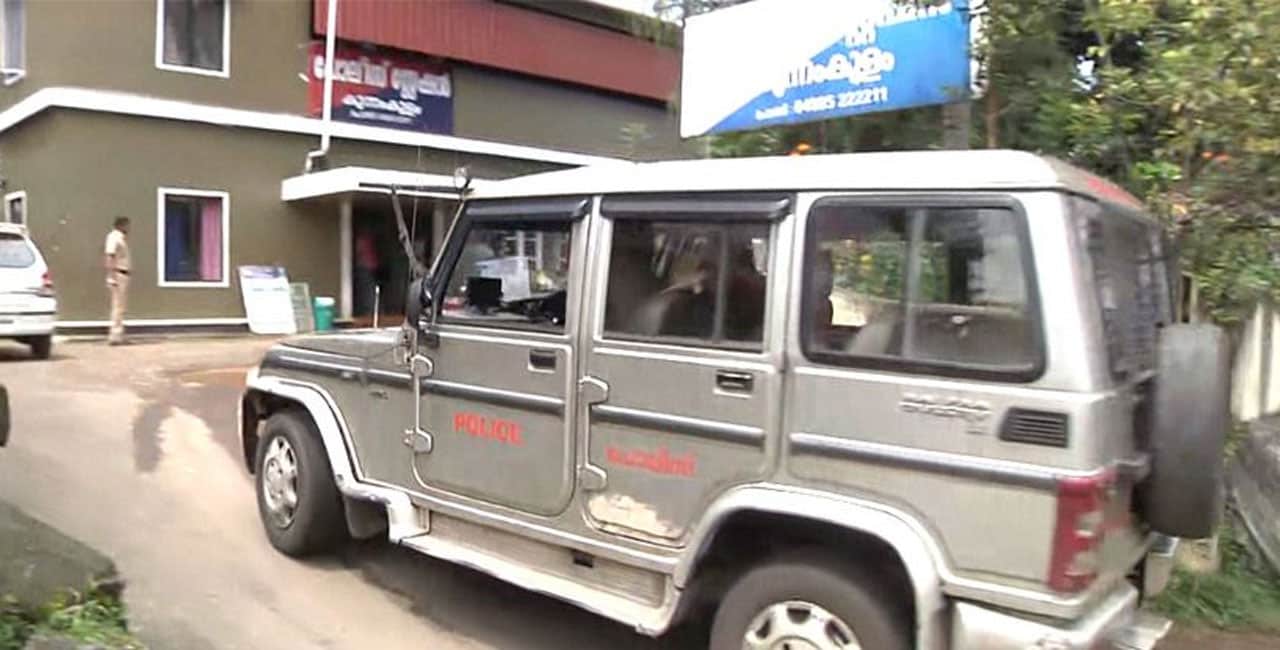 The incident that led to the mass suspension is as follows: Although soil smuggling is widespread, they are often not even ‘inked’ when the SI goes directly for inspection. The dirt lorry ‘crashed’ in front of the SI the previous day. The lorry carrying the soil without a pass was taken into custody. SI seized the driver’s phone.

The calls came non-stop to the phone in SI’s hand. The callers were the policemen at Kunnamkulam station. With this, it became clear that there was an ‘unholy alliance’ between the smugglers and the police. When I checked the phone of the land smuggler, I got the conversation of an earlier call by the police officers. The police conversation was saved on the phone. In addition, the call information list was collected.

Thrissur City Police Commissioner R Aditya directed a special inquiry. An investigation by senior officials revealed that it was his colleagues who leaked the SI’s moves to the smugglers. When the phone calls were checked, it was decided to suspend those who were found guilty at first sight.