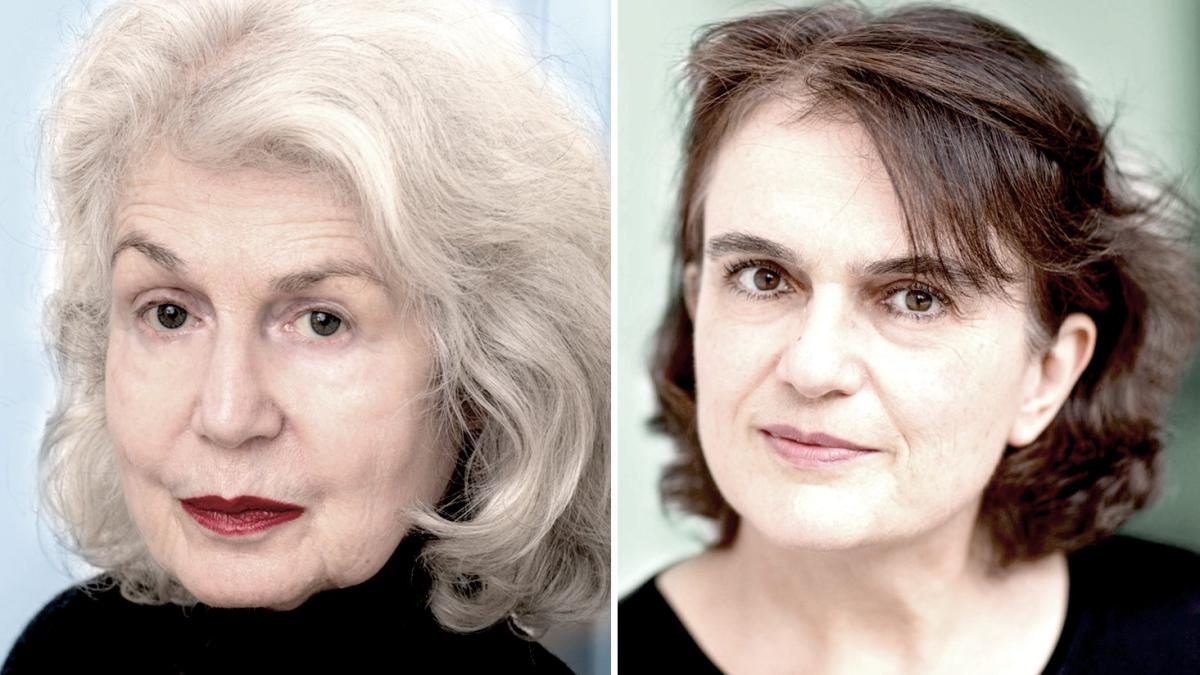 The Leipzig Book Fair prizes were awarded under Corona conditions. The award goes to the writer Iris Hanika for her city novel “Echos Kammern” and the autobiography of the ethnographer Heike Behrend.

Dhe prizes at the Leipzig Book Fair, which has now fallen victim to the corona pandemic for the second time, go this year to the writer Iris Hanika, the ethnographer Heike Behrend and the translator Timea Tankó.

Hanika’s travel, city and romance novel “Echos Kammern” prevailed in the fiction category against Judith Hermann’s “Daheim” and Christian Kracht’s “Eurotrash”, among others. The jury recognized him Hanika as “one of the most headstrong voices in contemporary German poetry, who can look at social conditions with a brutally clear and outrageous look”. She “practices her language experiments with all virtuosity” and has “thieving joy that she could taste the novel at any moment.”

Heike Behrend is honored in the non-fiction category for her autobiography “Human Becoming a Monkey” (Matthes & Seitz), in which the Africa specialist subjects her own career and life to ethnographic research. “Incarnation of a monkey” is as delicious as it is precious reading, which broadly shifts our horizons without trying to convey a political agenda, “said the jury in its justification.

Timea Tankó wins in the translation division with her broadcast of Miklós Szentkuthy’s “Apropos Casanova. The Breviary of St. Orpheus ”from the Hungarian. The modern classic from 1939 was published in the Other Library.

The award, endowed with a total of 60,000 euros, has traditionally been presented since 2005 in the three categories of translation, non-fiction / essay writing and fiction. A total of fifteen books were nominated this year.

The award ceremony took place as part of a ceremony in the Leipzig Congress Hall under Corona conditions. The jury was on site, but the nominees were only switched on via video.

Usually the prize is awarded during the Leipzig Book Fair. However, as in 2020, the book show was canceled due to the Corona crisis. As a replacement, there will be a reduced extra edition of the reading festival “Leipzig reads” until Sunday.