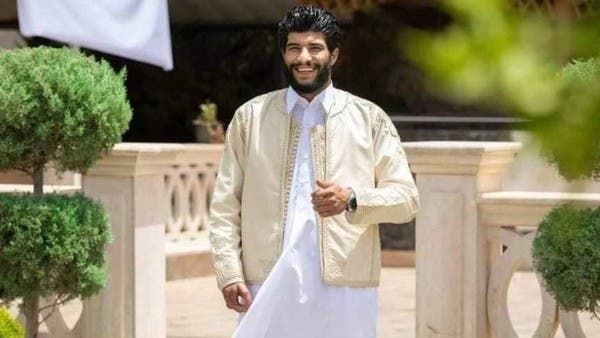 More than a month after his controversial release, the notorious emperor of human smuggling in Libya, Abd al-Rahman Milad, nicknamed “Al-Bija”, appeared as he celebrated his marriage contract in a ceremony described as legendary and extravagant in the city of Zawiya, the official headquarters of the armed militia loyal to him.

And local media published pictures of the wedding, which took place last weekend, and talked about an imaginary cost and huge sums of money spent in this ceremony, which was attended by leaders and elements of the armed militia and the wealthy of war, and angered many Libyans who criticized the influence of the armed militia and smuggling gangs on the public scene. before the eyes of the new authorities.

Al-Bija is an officer in the Libyan Coast Guard, before he turned into one of the most famous and most dangerous smugglers in Libya who are wanted internationally for crimes of human trafficking, and he gained wide fame across the Libyan borders, after committing many violations against migrants and his involvement in sinking their boats at sea. As well as carrying out oil smuggling operations.

Al-Bija is the leader of a criminal gang operating in the Zawiya area, northwest of Tripoli, and is on the UN Security Council sanctions list, and the Al-Wefaq government arrested him in October 2020 for his involvement in human trafficking, migrants and fuel smuggling, in a move that raised security tensions in the capital, Tripoli, between the militia loyal to the Minister of the Interior. Former Fathi Bashagha and the militia of the city of Zawiya, from which “Al-Bija” hails

Less than a month after assuming its duties last March, the current government, led by Abdel Hamid al-Dabaiba, released “Al-Bija” and promoted him to the rank of major in the Coast Guard, in a controversial move that annoyed Western countries, but it was considered an attempt to calm down the government. To ensure stability, especially after threats made by the armed militia in the city of Al-Zawiya, to storm the prison where “Al-Bija” is being held, to release him by force.