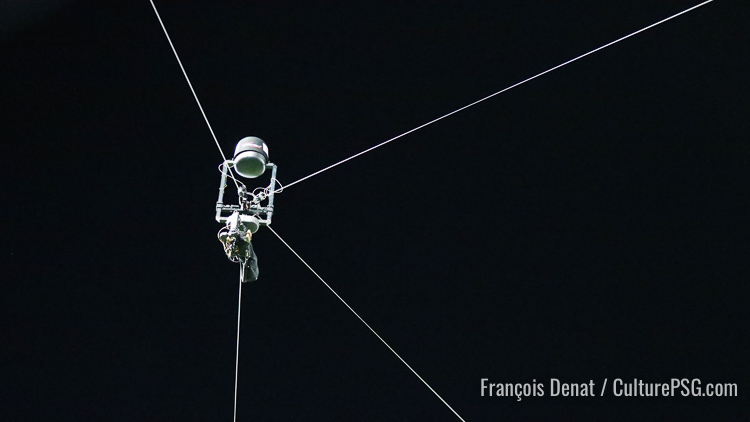 The Téléfoot channel, close to the closure of the antenna, announced to its subscribers that it will broadcast the next two days of the championship, including those of PSG.

By receiving an e-mail this Thursday, subscribers to the Téléfoot channel learned that the latter will continue to broadcast the French Ligue 1 and Ligue 2 football championship until the 19th day, already planned by the LFP until January 10, 2021 inclusive. In fact, the 18th and 19th days will therefore be broadcast on the Mediapro group channel.

PSG will therefore see its meetings in Saint-Étienne (Wednesday January 6 at 9:00 p.m.) then against Brest (Saturday January 9 at 9:00 p.m.) broadcast on the channel’s channels. It is also possible that other meetings will also be visible on Téléfoot during the month of January. Indeed, the Professional Football League has still not reached an agreement with a new broadcaster, which is still awaiting the realization of its exchanges with Canal +, historic broadcaster of the French football championship.