Lionel Richie blows the song We Are the World from 1985. In contrast to the original, he does not do this with a huge star cast, but with former participants of the program American Idol, where Richie is a judge. The song will be released on Sunday evening.

The song is sung by former winners and participants of the American talent show, including Jordin Sparks, Lauren Alaina, Scotty McCreery and Fantasia. But Richie herself will also be featured in the song, as will the other judges: Katy Perry and Luke Bryan.

About his decision to American Idolparticipants for the remake, Richie told Billboard: “We did it with the star cast and that was historical. These young people inspire me with their talent and they reflect the diversity of the world.”

In March, Richie announced that he was playing with the idea, 35 years after the original came out, of a new version of the song We Are The World to release. The proceeds of the single are used to combat the corona crisis.

Released for the third time

We Are the World was originally written by Richie and Michael Jackson and released in 1985. The proceeds then went to the nonprofit United Support Of Artists For Africa (USA For Africa). The money was used to “help alleviate the pain of poverty in Africa and the United States”.

To the original version of We Are The World Cyndi Lauper, Bruce Springsteen, Ray Charles, Billy Joel, Diana Ross, Stevie Wonder and Bob Dylan, among others.

A new version of the song was previously released. In 2010 We Are The World reenacted to raise money for the victims of the Haiti earthquake. That version included Justin Bieber, Mary J. Blige, Miley Cyrus, Lil Wayne, Snoop Dogg, Kanye West and The Jonas Brothers.

Colors of the homeland The sun is in hibernation … Is there a danger to the planet? 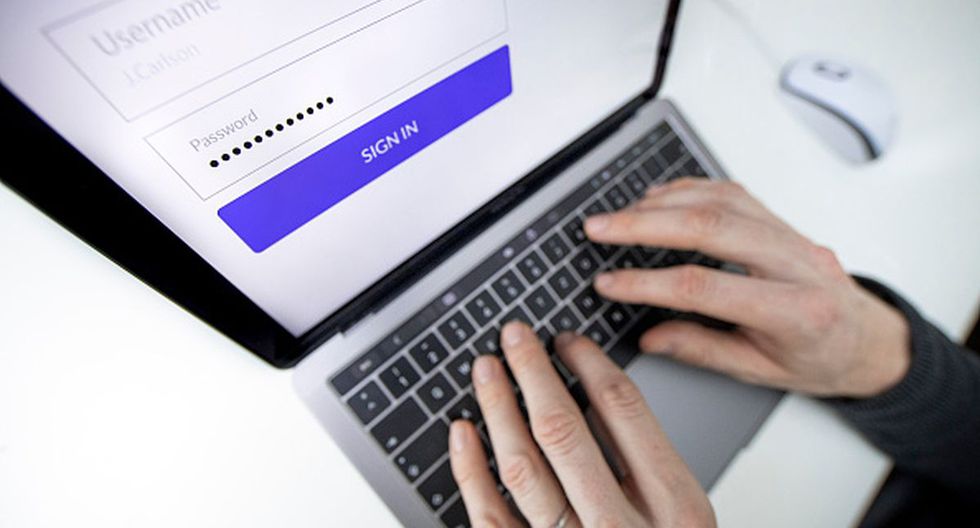 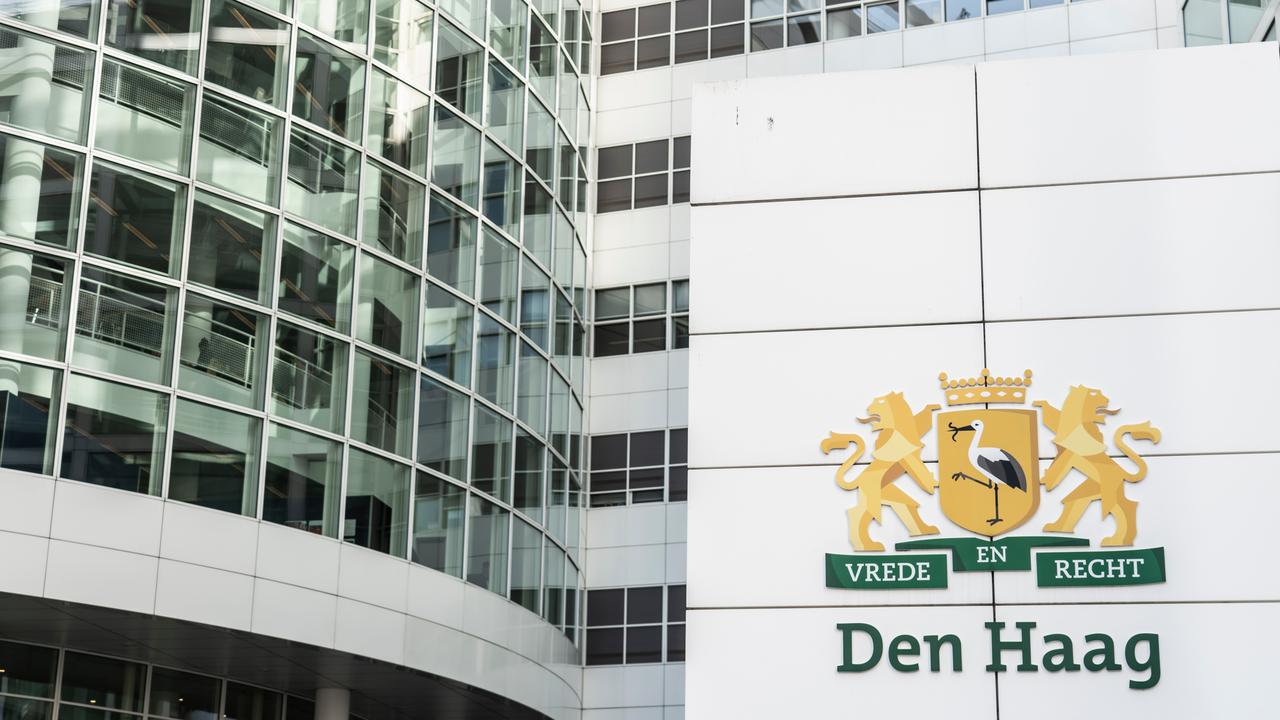 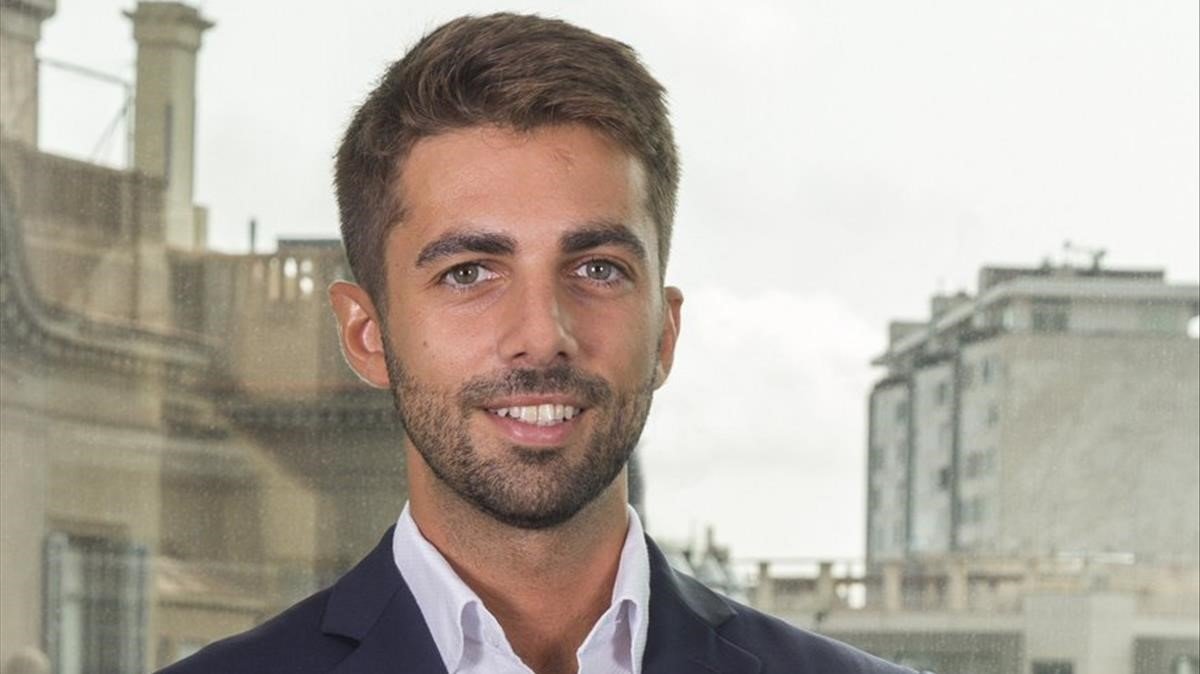