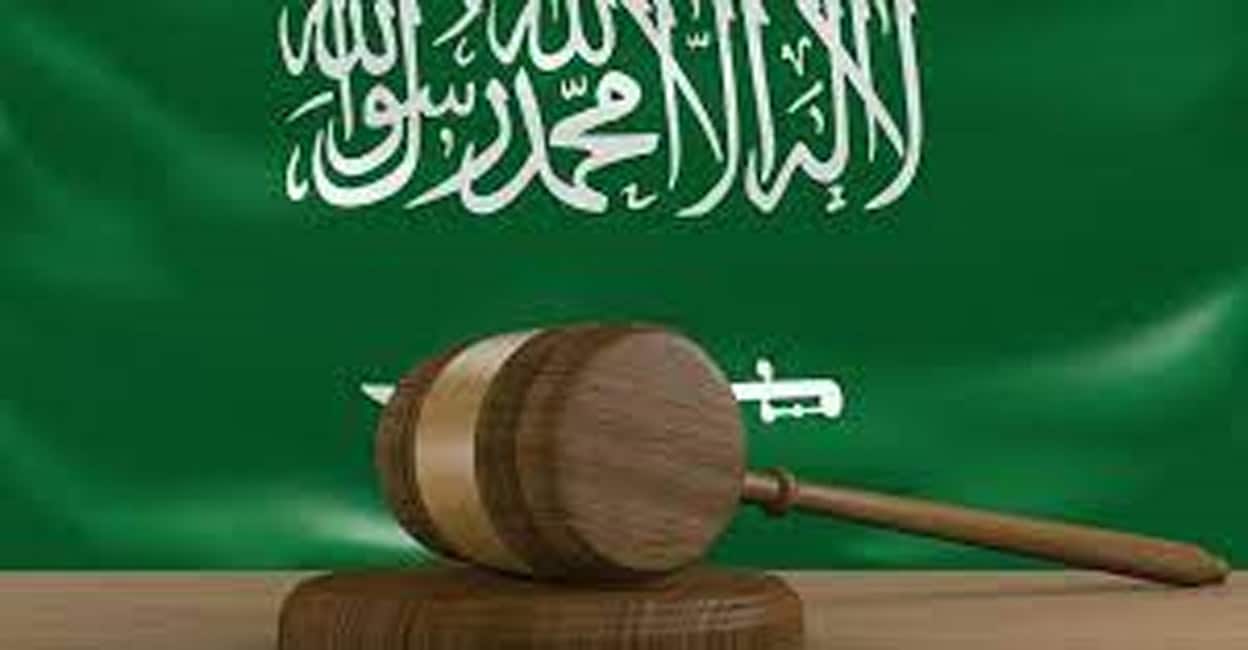 Riyadh: Saudi security forces have arrested a 19-year-old foreign woman who disguised herself as a native for nineteen years. The incident took place after a man lodged a complaint against the girl following a dispute between the relatives. At the end of the interrogation, the woman admitted that she had lived for so long by abusing the ID of her sister, who was married to a Saudi citizen and lived together and obtained citizenship.

It was revealed that the Saudi citizen was getting married shortly after his sister returned home from a fatal illness and died there. But with his help, the young woman said, she has survived so far using the documents of her dead sister. The woman had been living on a fake document even after her husband’s death. Close relatives knew this.

The secret was leaked by a relative following a family quarrel. Suspicion grew for the officers as the information was reported to security officials and they gave vague answers on issues including the age of the document. The woman pleaded guilty during questioning an hour earlier. However, the court ruled that the offense under Article 27 would not exist if the offense, such as forgery, was committed 10 years later. Authorities said the death of her husband, who was involved in the crime, would not result in a charge under Article 21.