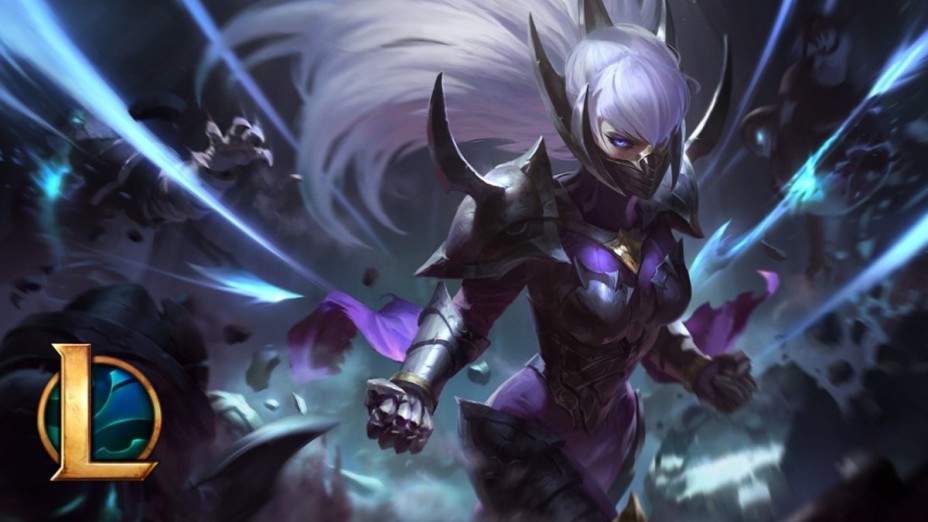 League of Legends is not an easy game to understand and one of its latest updates has caused some confusion in the community. When reducing the effective damage champions could deal, the same was done with heals to avoid making them pop and try to adjust them to the new reality. However, the developer’s original intention was not to carry out a nerf. While there were a few instances where the health recovery power was reduced, most were just a simple tweak. Something like “we reduced healing by the same amount as damage to keep it as it was“.

One of League of Legends’ most frustrating mechanics

In a detailed explainer, the League of Legends devs explained the healing issue and how they’re trying to fix it with a long-term plan. A very difficult aspect in champion balancing, since life recovery is one of the most complex mechanics in the game (to balance, not to understand). In short, Riot Games explains that when characters capable of healing their teammates or stealing life are at a point satisfying for the players who use them, they also hold a very special place frustrating for those who have to face them.

The developer’s intent is to hit healing champions in a way that champions with healing as a key mechanic always feel and work well. However, they will do so with a minor change similar to this qu’Aatrox suffered in patch 12.14. In this build, Riot Games slightly reduced the healing he could get in combat in exchange for increasing his max health per level. The change is meant to conserve the overall power of the champion (he heals less but has more health) so there can’t be a time when, with half his abilities, he can fully refill his health.

Riot Games also announced that it will be looking into some of the community’s most criticized cases that affect champions who don’t have healing at the heart of their kit. In this sense, they particularly spoke of the case of Irelia and his healing possibilities through the passive and his favored items (which include around 15% lifesteal). While affirming that the particular circumstances of these types of champions make them particularly problematic, the development team is committed to go way beyond win rate when making decisions.

Finally, Riot Games wanted to make sure that Serious Wounds (Bleeding) would stay as is. The developers have insisted that they don’t want this item to matter against comps with a single source of healing as it overshadows items that are much more interesting and appealing to League of Legends players. In this sense, they keep it in the game as a tool to attack comps that abuse health recovery. The goal is only that there are the necessary elements so that the “ambulance” compositions can be countered.

Based on Riot Games’ statement, we can expect big changes to healing that continue the trend set in patch 12.14. Over the past few years, there have been criticisms of this mechanic and they even had support from professional players. However, it looks like League of Legends is heading towards a much more balanced future in this regard.

The League of Legends client is one of the areas where the community is asking for the most improvements, and while it has received some changes recently, it hasn’t exactly lived up to expectations. In this context, a fan shared his own design and surprised the rest of the players.

Rewe renounces: is the supermarket brochure now dying out? | money