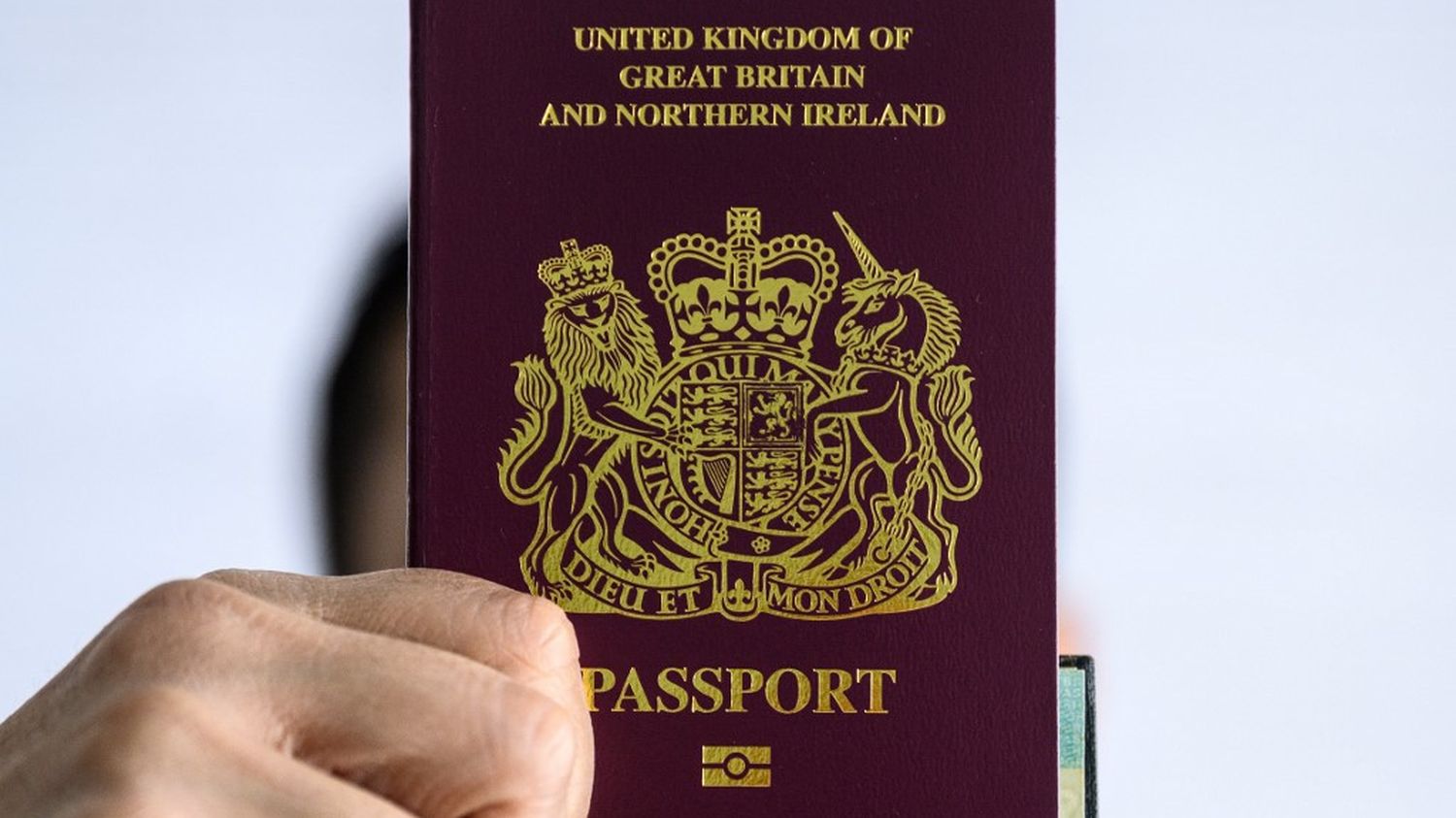 A possible way out. Millions of Hong Kong people will be able from Sunday January 31 to apply for new visas allowing them to stay longer in Great Britain and then to claim naturalization.

Until now, they were only allowed to visit the UK for six months, without being able to work there.

This reform is a way for the former colonial power to allow those who want to escape Chinese repression in Hong Kong. This decision comes after Beijing’s decision last summer to impose draconian national security law on its semi-autonomous region in order to dissuade any form of dissent, after the massive popular mobilization of 2019.

Britain has accused China of reneging on its pledge made before Hong Kong’s handover in 1997 to preserve the territory’s freedoms and autonomy for at least half a century. London has put forward its moral duty to come to the aid of its former colony.

We honor our deep, historic and friendly ties with the people of Hong Kong, and we stand up for freedoms and autonomy.

in a press release

This reform provoked the ire of China, which announced that it would no longer recognize BNO passports, which are inherited from the handover, as an identity document. A symbolic decision because the Honkongese generally use their local identity card to leave the territory. Beijing has said it is ready to “other measures”, raising fears that the authorities are trying to prevent Hong Kong people from leaving.