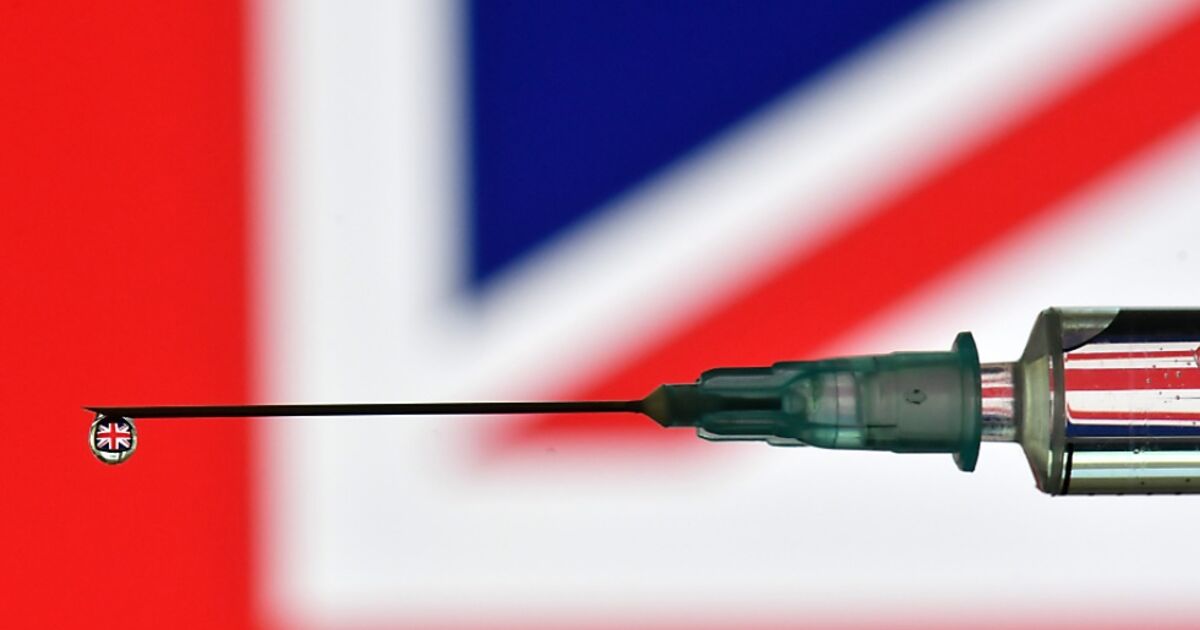 Relaxation in the vaccine dispute between the EU and Great Britain: After Brussels withdrew on the question of vaccine exports to Northern Ireland, the British government has promised to cooperate in the distribution of the Astrazeneca vaccine. Minister of State Michael Gove said on Saturday that vaccinating one’s own population was a priority. “But we also want to work with our friends and neighbors in the European Union to help them too.”

The EU has realized that it made a mistake by triggering the emergency mechanism from the Brexit agreement, Gove said. It now needs a restart in the relationship.

The background to this is the dispute between the EU Commission and the British-Swedish vaccine manufacturer Astrazeneca over its delivery problems. The company had justified delays because there were problems at plants in the Netherlands and Belgium.

Production for Great Britain will remain unaffected, however, because London had assured itself that production in its own country should initially only benefit its own vaccination program, said Astrazeneca Managing Director Pascal Soriot. This also caused outrage because the British have been receiving vaccines from Pfizer and Biontech made in Europe for months. The EU then introduced a control mechanism for the export of the preparations.

The fact that Brussels was considering triggering an emergency mechanism from the Brexit agreement in a document published on Friday evening caused irritation. This should also enable the control of exports from the EU member Ireland to the British province of Northern Ireland. But the move met with heavy criticism – not only from London and Belfast, but also from Dublin.

Foster also told British radio broadcaster BBC 4 on Saturday that she considered the regulations in the Brexit agreement on Northern Ireland to be “unworkable” and that she wanted to work with Prime Minister Johnson and the government in Dublin to abolish the Northern Ireland Protocol. It leads to considerable tension in the British part of the country, said Foster.

For years, the negotiators in the Brexit talks had wrestled about how controls on the inner-Irish border could be avoided in order not to endanger the fragile peace in the former civil war region. Hours later, Brussels gave in.