He got the signings of star players such as Montenegrin Pedrag Mijatovic, Croatian Davor Šuker, Dutch Clarence Seedorf and Brazilian Roberto Carlos.

Sanz is remembered for being the president of the Blanco club that managed to lift the seventh European Cup after a 32-year drought of failing to lift the legendary European Champions League.

For its part, Real Madrid stated in a statement that “given the current circumstances, Real Madrid will render the recognition it deserves as soon as possible.”

Ehab Tawfik on his singing at a party after his father’s death: linked to contracts and nobody will love my father more 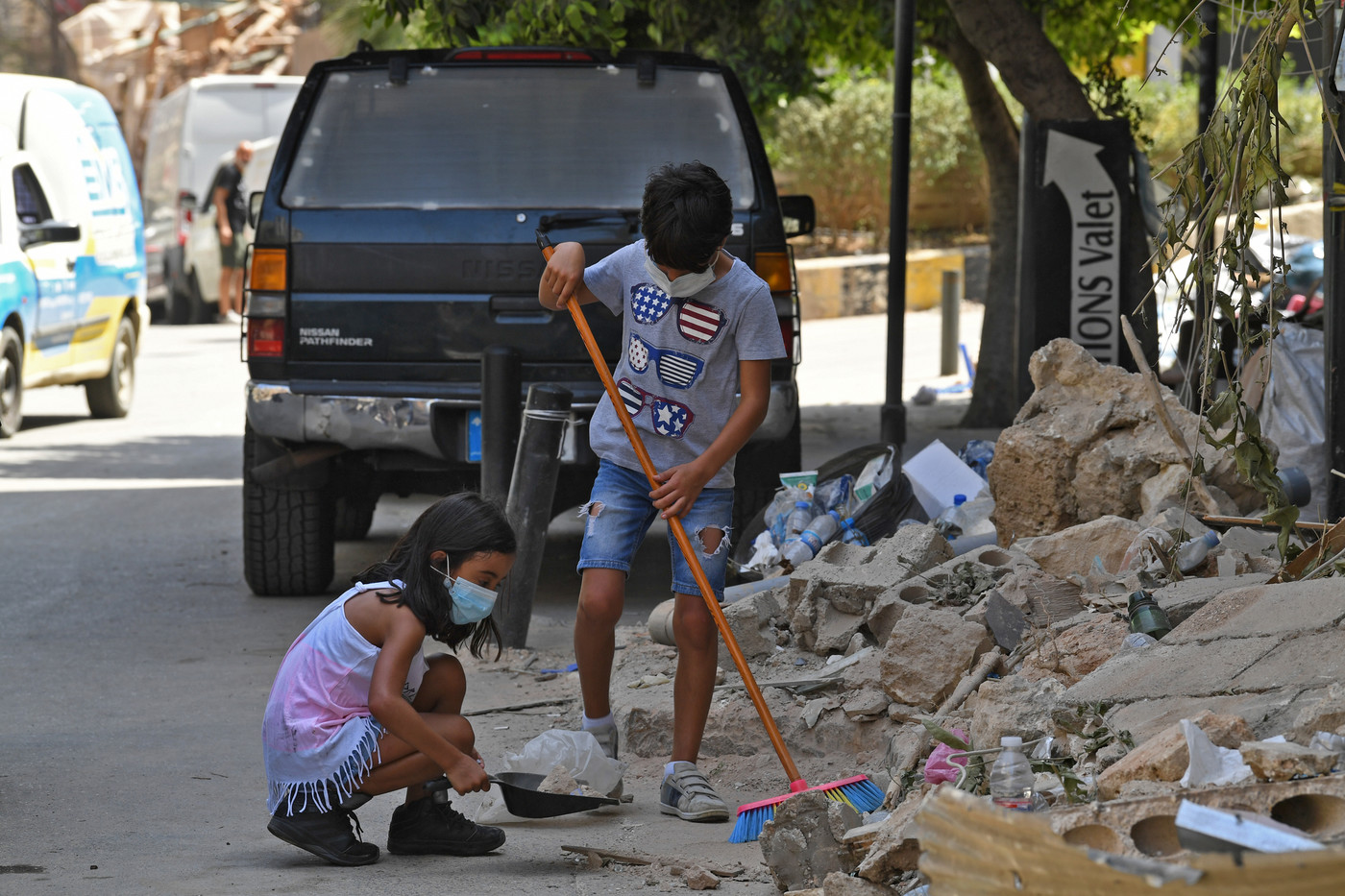 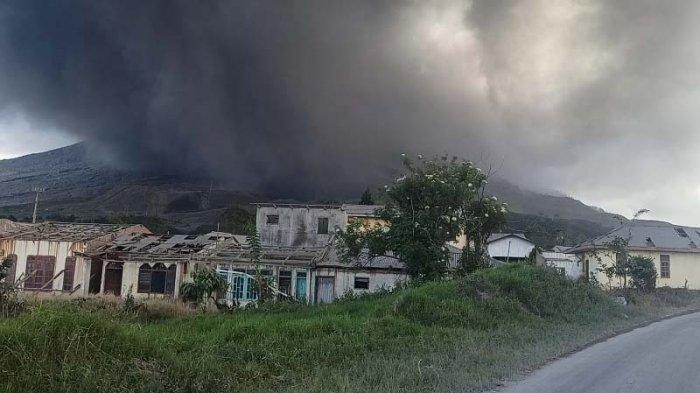