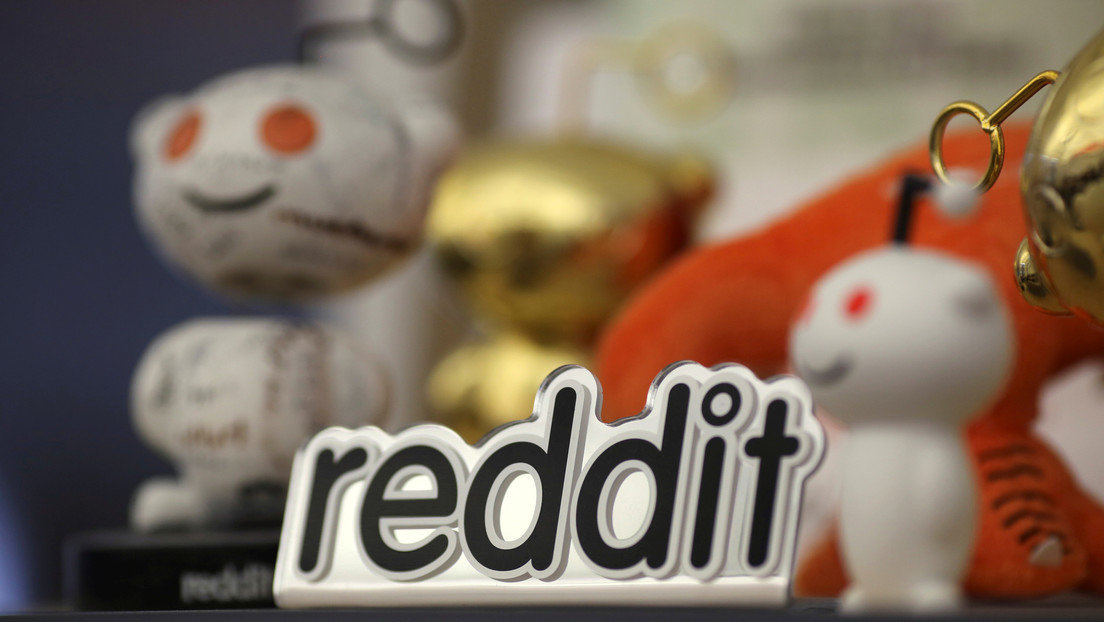 Leon Cooperman blamed the abundance of money among the population and the cheap brokers that allow small investors to enter the exchanges.

Leon Cooperman, manager of the hedge fund Omega Advisors, criticized on Thursday the Reddit user campaign that managed to shoot the share price of the video game store chain GameStop from $ 20 to $ 483 between January 12 and 28.

In a interview With CNBC, the billionaire blamed this development – which has already caused losses of at least 70,870 million from dollars to hedge funds, according to estimates by the financial analysis firm Ortex— to the abundance of money among the population and cheap brokers that allow small investors to enter the stock market.

“It’s very clear that the Federal Reserve and Congress are doing everything they can to get employment back to the pre-virus level. So they create a free money environment: We no longer have commissions due to RobinHood, we have an Administration that spends money, “Cooperman said. 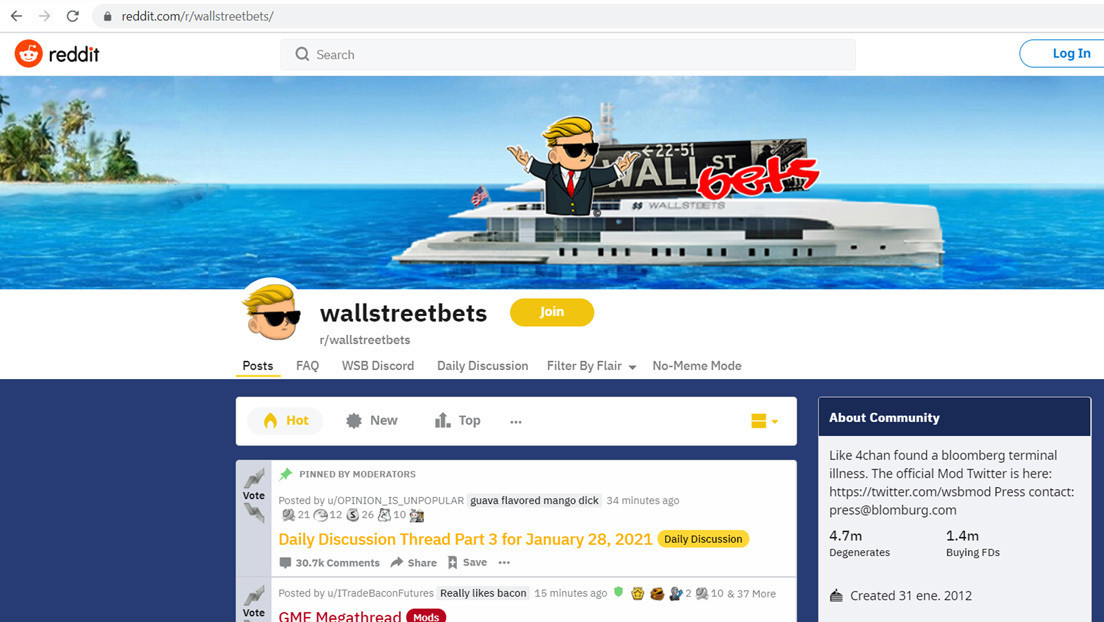 “The reason the market is doing what it is doing is that people are sitting at home, receiving your government checks, basically investing without commissions or interest rates, “added the financier.

The billionaire then described the investments through the financial services ‘app’ RobinHood as a “game of losers” and branded its users “speculators.” “They have no idea what they are doing”, he claimed.

“I am not condemning them. I am just saying that, from my experience, this will end in tearsCooperman said.

The GameStop company was losing value almost continuously from November 2015 to August 2020.

Because of this, his actions became one of the favorite assets of hedge funds for the bear trade. In this type of negotiation, the operator borrows from a holder shares of a company that, in his opinion, will collapse, and sells them immediately. When the price drops to the planned level, he buys the same amount again and returns it to the holder, pocketing the margin. In GameStop’s case, bearish traders came to lend and sell more shares than were issued. 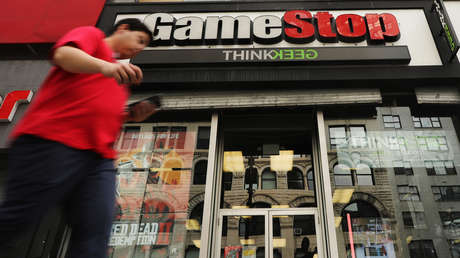 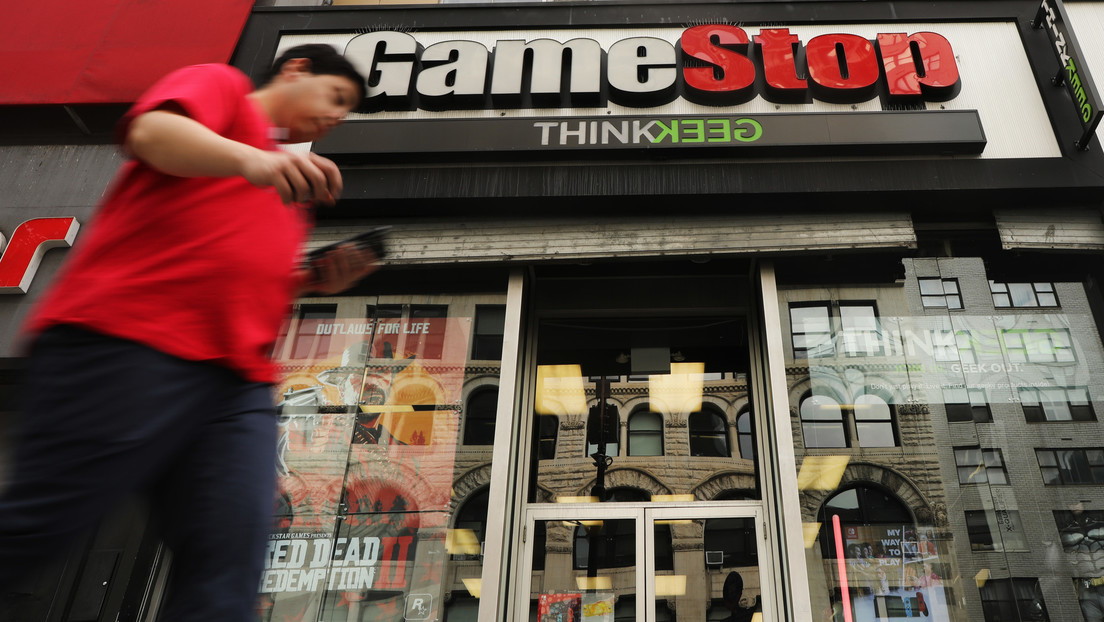 However, the situation drastically changed when thousands of followers of the ‘r / WallStreetBets’ subreddit started to massively buy shares of GameStop in order to revalue it and hurting hedge fund boomers specialized in bear trading, which, according to netizens, were deliberately seeking to plunge the company’s shares. The campaign managed to shoot the value of the company more than 2,300% between January 12 and 28.

The GameStop ‘boom’ was supported by several notable investors, including Elon Musk.

However, for the US authorities the activities of the army of Internet users have been a source of anxiety. Thus, the press secretary of the White House, Jen Psaki, he claimed Wednesday that the Treasury and the Securities and Exchange Commission were “aware and actively monitoring volatility current market in the stock and options markets. “