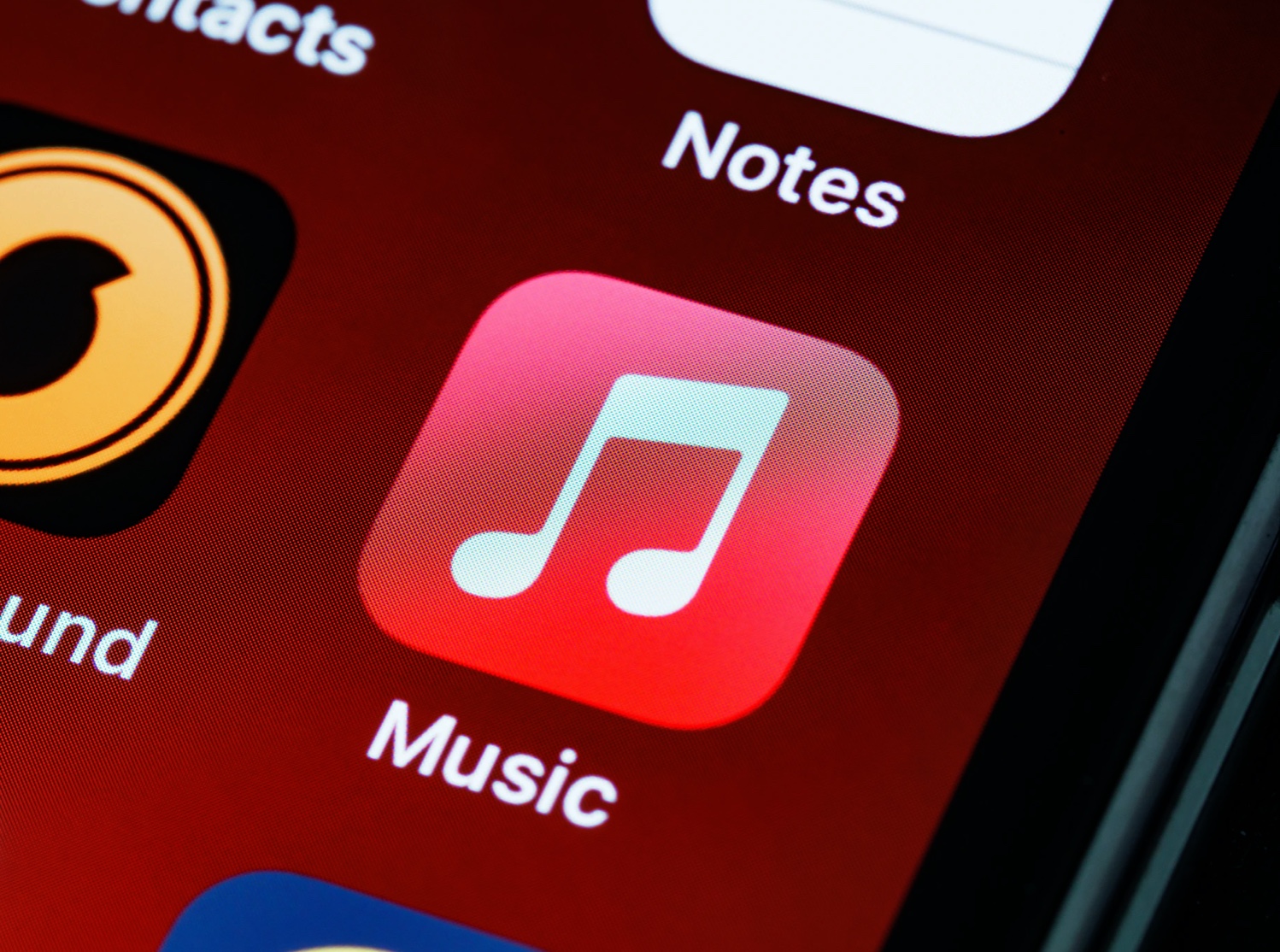 The latest beta of Apple Music on Android now allows you to enjoy not only lossless quality, but also spatial audio for compatible titles. 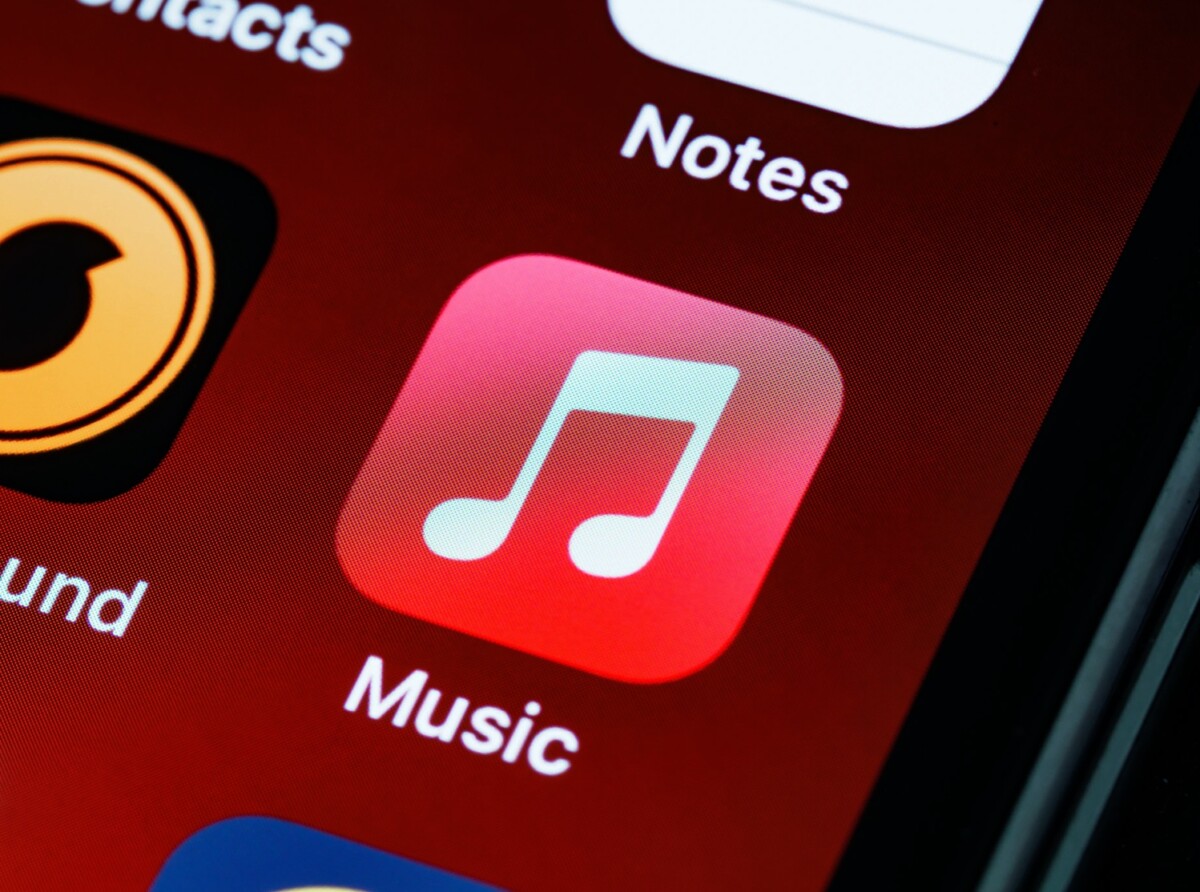 Almost a month ago, on May 17, Apple struck a blow in the field of music streaming offers. On its Apple Music platform, the firm announced the availability of titles in CD quality and HD quality at no additional cost to subscribers. Available from June 7 on the iOS version of the application, these functions are now arriving on Android.

As the 9to5Google site noticed, the latest beta of Apple Music on Android – beta 3.6 – now allows users to enjoy tracks in CD quality and lossless up to 24-bit quality at 192 kHz. They can thus choose between the classic file format, in AAC, lossless quality, in ALAC at 24 bits / 48 kHz or high definition Lossless quality which can go up to 24 bits at 192 kHz.

Space audio is coming to Android too

But lossless quality isn’t the only new feature in this beta version of Apple Music on Android. This is also the case withaudio spatial. Indeed, if Apple initially indicated that titles in Dolby Atmos would not be offered only on Apple devices, the firm seems to have changed its mind. “Once the application has been updated, you will have access to spatialized listening on “Compatible devices” with windy apple “Thousands of tracks available in Dolby Atmos at launch” », indicates 9to5Google.

As on the iOS version of Apple Music, the titles available in spatial audio can be identified using the Dolby Atmos logo, the American company being a partner of Apple to offer spatialized titles. As a reminder, spatial audio allows you to enjoy binaural sound with a much more precise localization of the different instruments around you. On Apple headphones and earphones, moving your head also allows you to move the elements around you, for more immersion.

Besides lossless quality and spatial audio, the beta of Apple Music on Android also adds two new features. The first, Automatic Crossfade, allows you to smoothly manage transitions from one title to another. The second concerns the search in its music library, making it possible now to search for lyrics to directly find an article.

For now, these features are only available on Apple Music in beta. It is still unclear when the firm at the apple intends to make them available to all of its users.

After a decade of MP3-dominated streaming, online music services are slowly pushing for CD-quality and even Hi-Res audio. Can everyone benefit from it, how, and what …
Read more