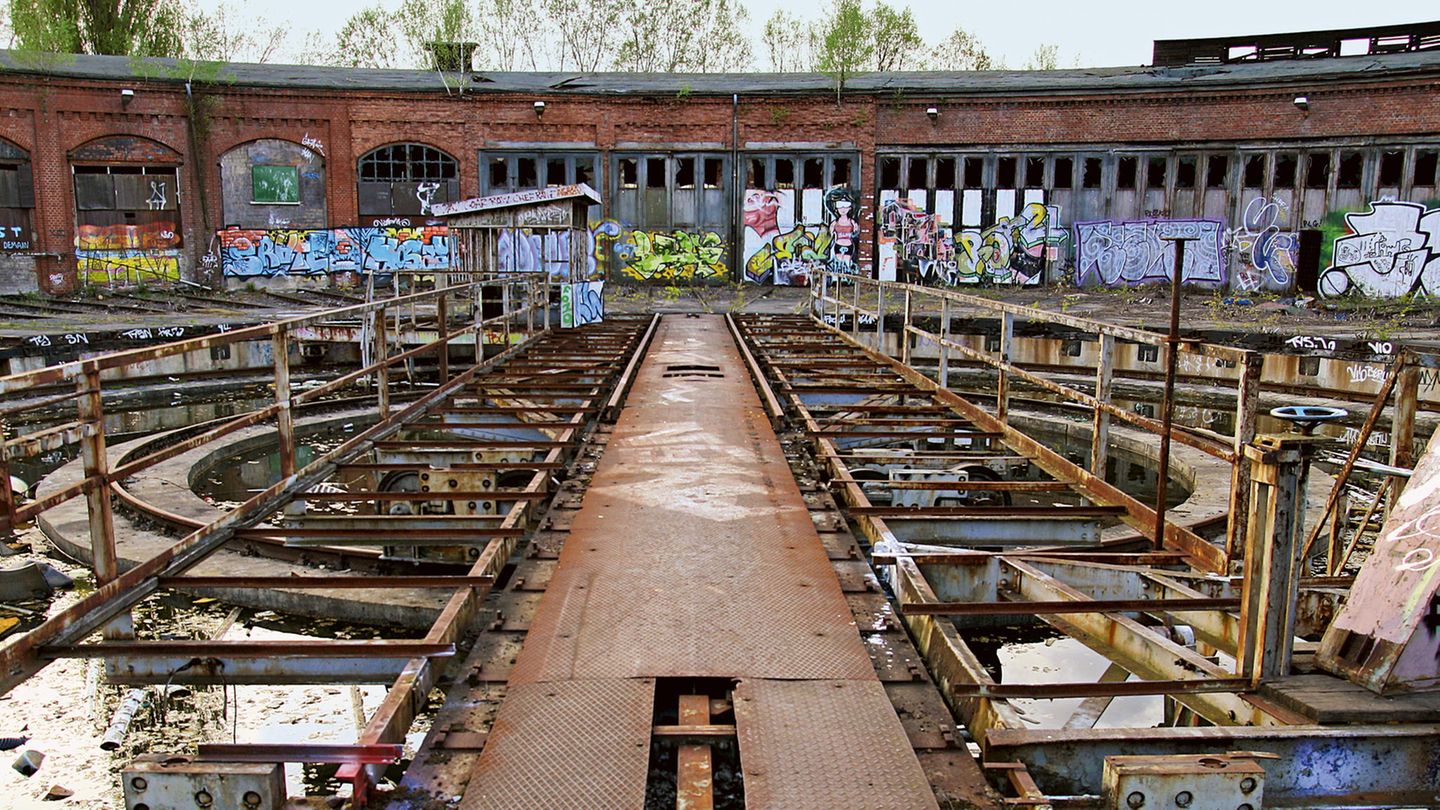 Berlin is also Germany’s capital of morbid beauty. Away from the tourist miles Hackescher Markt, Alexanderplatz and Kurfürstendamm, there are places where no tourist gets lost.

The abandoned Blub bathing paradise in the south of the Neukölln district, the long-abandoned locomotive shed in Pankow and the Rüdersdorf animal feed works just outside the city gates in Brandenburg have one thing in common: They are forgotten places that have been falling into disrepair for years, if not decades are.

Arno Specht visited these ghost places, climbed through the empty halls, through dark rooms and over rusty stairs, even if signs warned against entering. “It was mostly the historical upheaval of 1989/90 that robbed the buildings of their importance”, he writes in the foreword of his book entitled “Ghost places“, which was published by Jaron Verlag.

Quiet oases of a growing metropolis

Berlin TeaserThe work has long since become a classic of the now popular genre of “Lost Places” literature. In the new edition of his book, which is limited to Berlin and its immediate surroundings, Specht has gathered 14 orphaned places. Including the US listening post on Teufelsberg, the Ballhaus Riviera in Grünau and the military airfields in Jüterborg and Sperenberg, which were used until the mid-1990s. At that time, the last transport aircraft took off with Russian troops.

In his book, Specht deliberately refrains from specifying precise locations. “On the one hand, visiting many of the forgotten places is not without danger – decades of decay do not make a building more stable. On the other hand, these places also live from the peace and solitude,” he writes. “They are quiet oases in a growing metropolis that will probably soon run out of space for you.”

– People once lived here – now the places are forgotten beauties