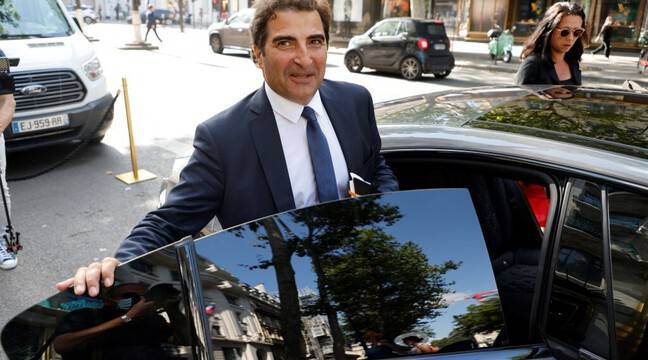 The Republicans party will nominate its candidate for the presidential election by a vote of its only members, party president Christian Jacob announced on Saturday, at the end of a congress where this method was preferred to that of the primary.

Members of LR, called to vote electronically since Friday evening, have chosen for nearly six out of ten voters the option of a two-round congress. The participation rate reached 50.28% of the vote.

The activists had the choice between two methods, a congress or a larger vote, had decided the president of LR, Christian Jacob.

During a dematerialized congress, LR brought together its members to choose between “two methods of designation”. The Republican boss explained that he was against the idea of ​​an open primary. In a message to activists, he explained: “Either we are in a system open to activists, to up-to-date members and supporters who recognize themselves in the values ​​of the right and the center, or it is a congress of activists. up to date contribution which will designate the candidate. “