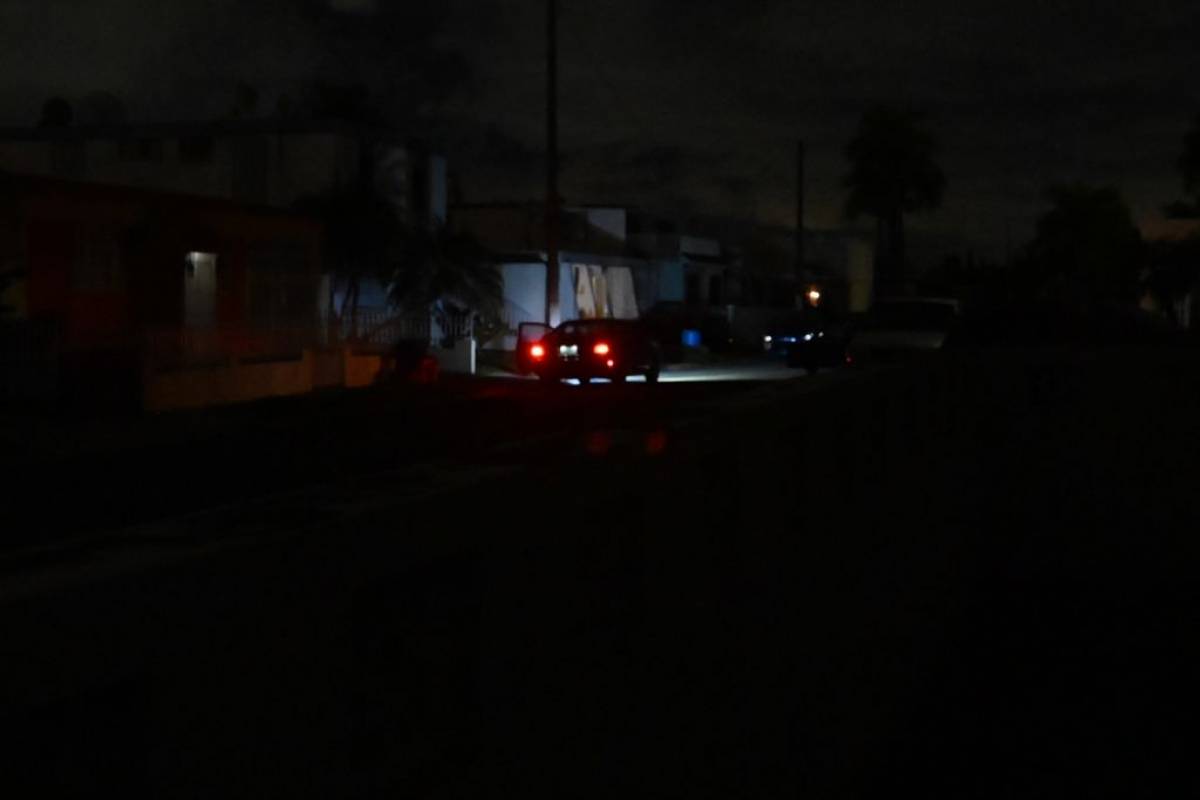 The company LUMA Energy announced the beginning of new selective blackouts for hours of the night in Puerto Rico.

Using its social networks, the company in charge of the transmission and distribution of energy, indicated that “they restart service interruptions due to low generation capacity.”

They restart service interruptions due to low generation capacity.

LUMA is in charge of the Transmission and Distribution (T&D) components. PREPA and other private companies are in charge of generation. For information, visit @AEEONLINE.#Event #Limited Generation pic.twitter.com/SXLmhpVwHL

Generation is handled by the Electric Power Authority (PREPA), a corporation that has a new director, Josué Colón, after Efran Paredes submitted his resignation amid the massive blackouts that are being reported on the island affecting hundreds of thousands of clients.

In addition, yesterday it was indicated that the former Secretary of the Housing Department, Fernando Gil, assumed the presidency of the PREPA Governing Board.

Currently, according to the corporation’s portal, there are a little more than 11 thousand clients without the service, the Arecibo region being the most affected with more than 6 thousand subscribers.