Benjamin Griveaux,candidate of the Republique en Marche (LREM) for mayor of Paris in the municipal elections that will be held on March 15 and 22, announced Friday that he is retiring from the race to protect and protect his family after dissemination in the social networks of a private video of sexual content. The news is a serious setback for President Emmanuel Macron.

“In announcing my candidacy for mayor of Paris, I knew the hardness of political life. For more than a year, my family and I have suffered defamatory words, lies, anonymous attacks,disclosure of stolen private conversations,and death threats, “he said in a recorded statement sent to the media.

“This torrent of mud has affected me but, above all, it has hurt those I want. As if it was not enough, yesterday one more step was taken.A website spread ignoble attacks on my private life.My family does not deserve that. No one should ever suffer such violence, “he denounced.

Former socialist, former government spokesman and trustworthy man of Emmanuel Macron since he launched into the race for the Elysium, Griveaux communicated to the president his decision on Thursday when social images began to appear the images that have led him to throw the towel.“This decision costs me, but my priorities are very clear. The first thing is my family”, Griveaux has stressed after indicating that Parisians “deserve a worthy campaign.”

The news has caused a jolt in the ranks of the Macron party, which should look for a new candidate in record time, and is a blow to the president. With a non-existent political formation at the local level, everything indicates that the municipalities will be catastrophic for LREM. Not even Griveaux had a chance to snatch Paris from the current mayor,the socialist Anne Hidalgo.

Neither his campaign nor his proposals – some of them as pilgrims as moving the Eastern Station to the banlieue and raising a kind of Central Park instead – generated enthusiasm. In addition, he left a competitor in his own ranks in the figure of the mathematicianCédric Vilani,who, despite Macron’s express request to join Griveaux, maintained his dissident candidacy for the session.

GriveauxI was third in the pollswith a 16% intention to vote behind the conservative candidate of Los Republicanos (LR) Rachida Dati (20%) and Hidalgo (23%).

The latter has asked for “respect” for the private life of people knowing the reason that has led Griveaux to withdraw his candidacy. Villani himself has talked about“a serious threat to democracy”and other political leaders have denounced the attacks against Griveaux for reasons that concern their private life. The former candidate has announced through his lawyer that he will take the case to court.

According to Libération, the video in question was recorded by Griveaux himself, who would have sent it to a woman with whom he had a relationship. It was the Russian artist Piotr Pavlenskyi who hung it on the networks to“denounce the hypocrisy” of the former government spokesman.

“Griveaux is someone who relies permanently on family values, who says he wants to be the mayor of families and always cites his wife and children as an example. Butit does the opposite “, explained the controversial Russian activist.

Tidjane Thiam, from Credit Suisse at the Ivorian presidential palace? 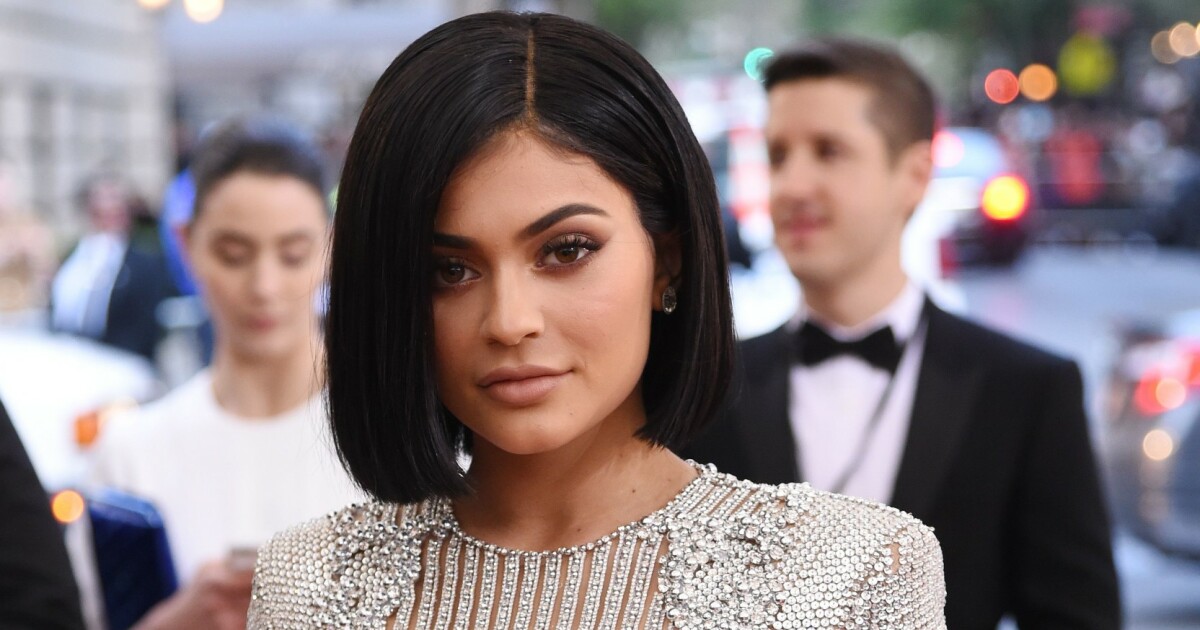 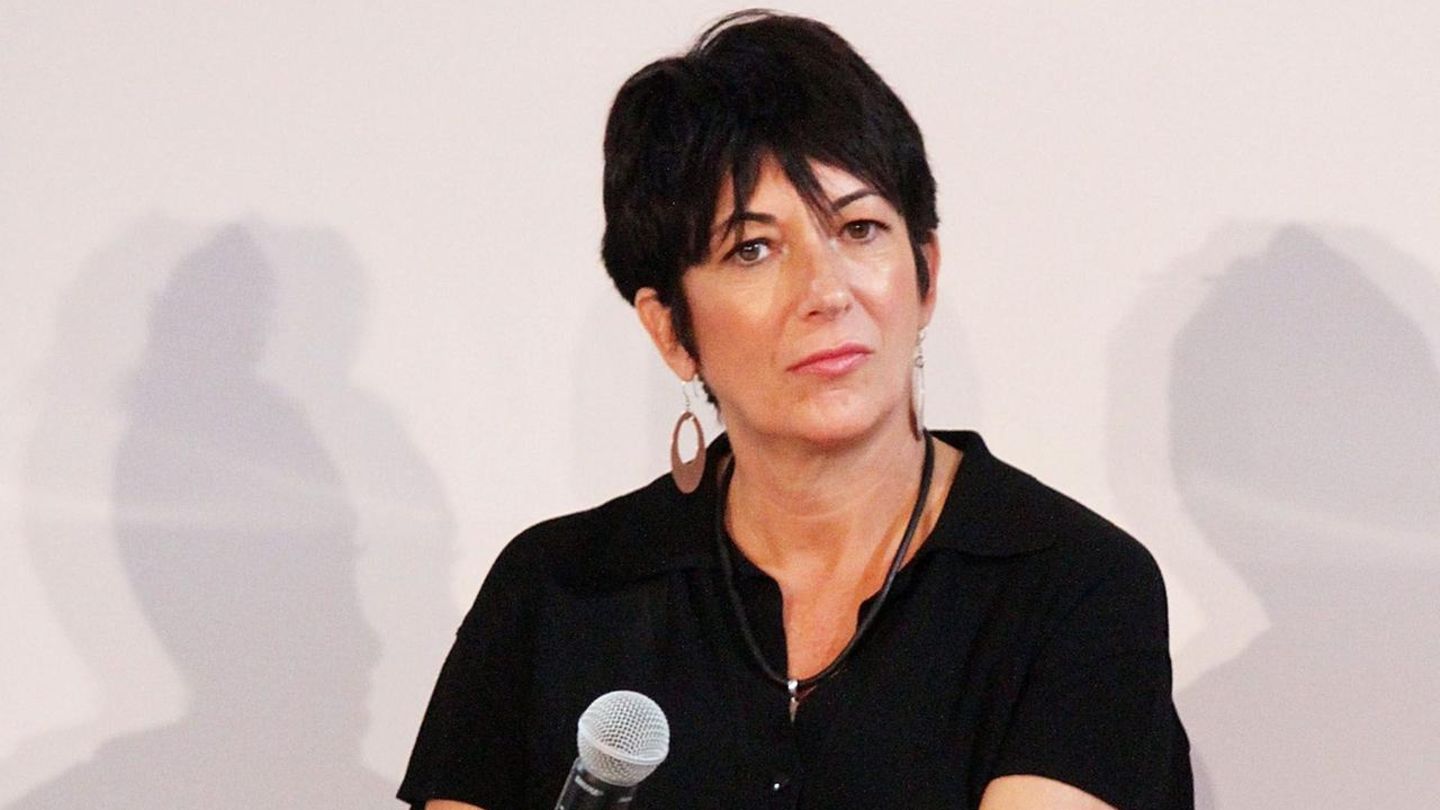