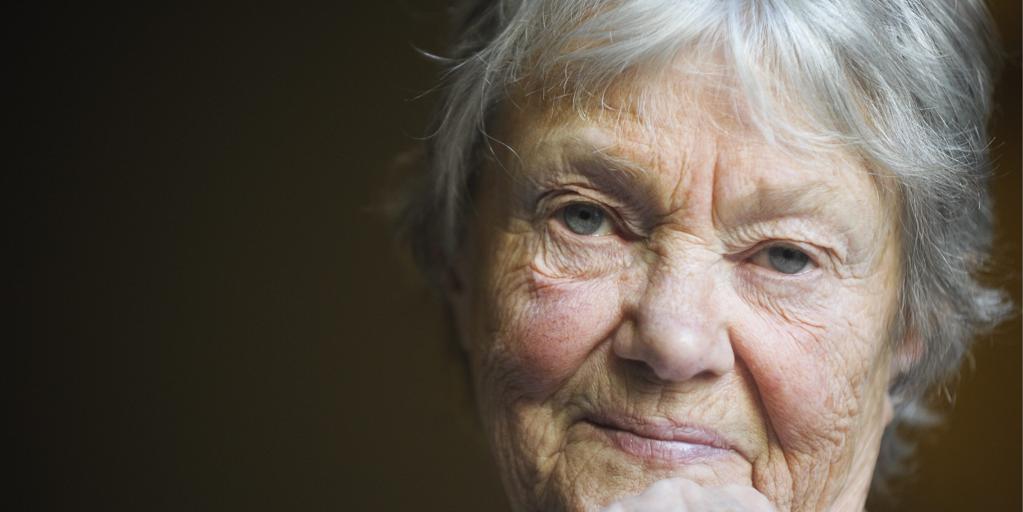 This is what happens when laziness is joined by a lack of imagination: each writer is a lady and, if she also kills on paper, she is a lady of crime or, alternatively, of the crime novel or thriller. Other hyperbolic positions such as Reina or, even more difficult, Reina Madre, also serve, although the objective is almost always the same: to emphasize the importance of an author, emphasizing a couple of words that fit in a headline.

Maj Sjöwall, born in Stockholm in 1935 and died this Wednesday at the age of 84, had the advantage of wearing a short name that, certainly, does not match next to any of the previous expressions, but in her case everything is much easier and it is summed up in a single word: pioneer. THE pioneer. And, do not hesitate, without that dozen novels that she signed with her husband Per Wahlöö between 1965 and 1975, the Scandinavian crime novel would be a completely different thing. Less committed and, surely, much less relevant in his social charge and his denunciation of the excesses of the powerful.

«The modern detective story was created by Maj and Per with the series by Martin Beck, Gunvald and all the others. The Sjöwall-Wahlöö couple set a new standard for political-criminal narrative, combining high literary quality with skillful dramatic intrigues, “stresses, emphatically, the Swedish journalist Liza Marklund in the foreword to one of the latest editions of” The killer of Policemen ”, the penultimate novel in the series.

The last one, «The terrorists», supposed the abrupt closure to a decade of prodigious creation. It appeared in 1975, the same year that Wahlööl passed away from pancreatic cancer, and marked the end of Sjöwall’s literary career. After that, the Swedish author withdrew from writing to raise her two children and practically wiped off the map. I decided that I would no longer write a crime novel. It was like a separate project: ten novels, ten years and that’s it, “he recalled in an interview with ABC in 2013, when he traveled to Barcelona to collect the Pepe Carvalho Award.

At that time, its price had already been revalued and nobody disputed the condition of kilometer zero of the Scandinavian crime novel as well as an advantageous precursor to the uncomfortable investigations of Stieg Larsson. In fact, it was Sjöwall and Wahlöö who began to renew the police genre in the 1960s by injecting social criticism and using their novels to delve under the rug of idyllic and well-being Sweden.

They were the first to put in writing that something smelled rotten in their country and to denounce what they did not hesitate to describe as a “crime of the Social Democracy against the working class”. And nobody better to articulate this political-criminal ideology than Martin Beck, inspector of the Stockholm National Homicide Brigade who, in addition to inspiring the Kurt Wallander of Mankell, settles accounts with the welfare society on each page while smoking like a highwayman and health is left in each paragraph. “In those dark and sad times, he seemed like a real ‘Martian’ to us. What we were reading… was it a detective or science fiction novel? », The late Paco Camarasa evoked during the delivery of the Carvalho prize to Sjöwall while remembering the publication in Spain of the series.

See Also:  Compact! The winners of the SCTV Awards 2020, Haico Van der Veken and Rangga Azof were both absent, why?

For 10 years, from 1969 to 1975, Beck was the beacon that guided Sjöwall and Wahlöö as they delved into the less palatable folds of Swedish society. Ten years that were enough for them to take a chair and write the style book from which they would drink that Nordic thriller whose success perplexed the author. “I cannot find literary quality in the crime novel that is currently being done in Sweden,” he acknowledged on his last visit to Spain. .