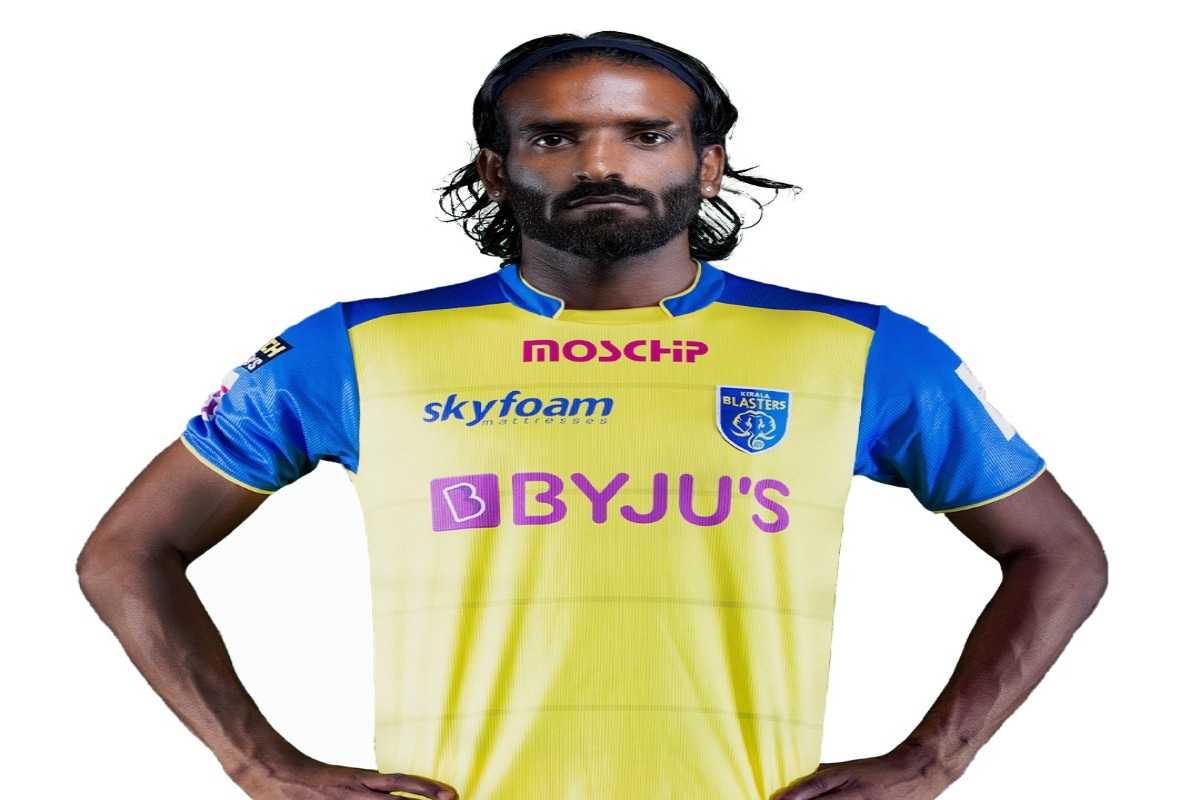 Kochi, Blasters to build fort for defense. Kerala Blasters FC has announced the inclusion of defender Harmanjot Khabra in the squad for the upcoming season of the Indian Super League (ISL). The player will remain at the club on a two-year contract until 2023. He has been a professional footballer since 2006, excelling in both defense and midfield. He started his youth career at the Tata Football Academy. He has played over two hundred matches at various levels of Indian football. He is also the fourth most capped player in the ISL (102).

His first professional contract was with the I-League team Sporting Goa in the 2006-07 season. Khabra made his debut the same year as part of the team that played in the Federation Cup final and won the Durand Cup Best Player of the Year award. He joined East Bengal ahead of the 2009-10 I-League season and played in the 2010 AFC Cup. He joined Chennai FC in 2014 after a successful seven years with East Bengal. He was instrumental in helping the team win the ISL semi-finals this season and the title in 2015. The player, who moved to Bengaluru FC after three seasons, was also instrumental in the club’s 2018-19 ISL title.

Harmanjot Khabra said that he is very excited to join Kerala Blasters. “The opportunity to play for the enthusiastic Yellow Jackets is in line with my passion and passion for the game. I look forward to seeing the colors of the Kerala Blasters with pride and excitement, seeing my new teammates and starting preparations for the journey ahead.” – Harmanjot Khabra added.

Kerala Blasters FC Sporting Director Carolis Skinkis said, “Khabra is a player who can give our team the experience they need.” “I believe he’s one of the most important pawns we’ve missed. The player’s passion, skill and captaincy will have an immediate impact on our team.” – Carolis Skinkis added.

Harmanjot Khabra is the fourth new player to be signed by Kerala Blasters FC this season after Sanjeev Stalin, Hormipam Rua and Vince Barreto.

The Blasters, who are preparing for a comeback after a disappointing last season, can be expected to be energized by the arrival of Khabra. Blasters fans are also excited about the acquisition of Khabra, who has played against the Blasters so far. They are also relieved that the player, who was a big headache for the Blasters when he was on the opposing team, is now on his own team.