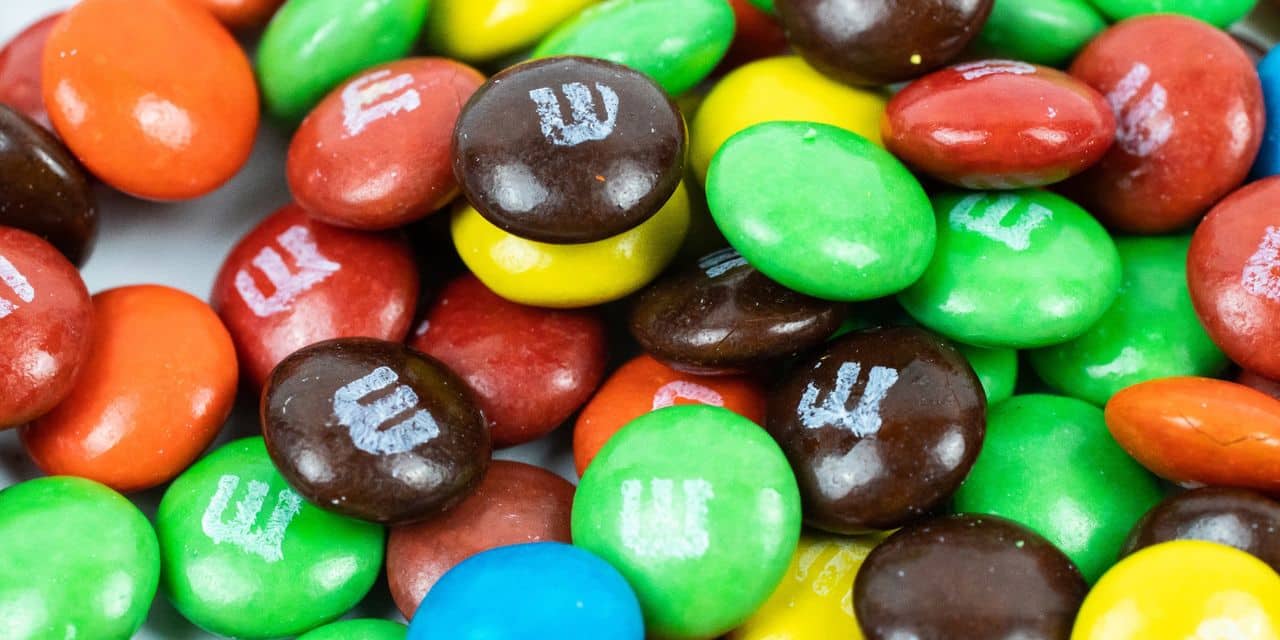 Like what, it is not necessary to achieve a spectacular performance to enter the Guinness Book. It was therefore enough for Will Cutbill, a Briton who dreamed of seeing his name in the book of records, stacking five small M & M’s chocolates to see his dream come true. A performance that seems somewhat derisory, but “it’s much more difficult than it sounds”, according to Will Cutbill, whose story is reported by CNN.

Even Guinness Book officials were quite surprised when the Briton contacted them to say that he had just broken the record for the tallest M & M’s tower in the world. “When I told them there were five, they were shocked. They also wanted to try and try to beat me,” said Will Cutbill. The previous record of the genre was held by an Italian and an Australian, who had stacked four small chocolates of the brand. Breaking the old record took hours for the new holder, who began to get down to it during lockdown.

“I was totally excited when I got there,” added Will Cutbill, whose video for the “feat” was posted on Guinness Book social networks, and the record formalized.