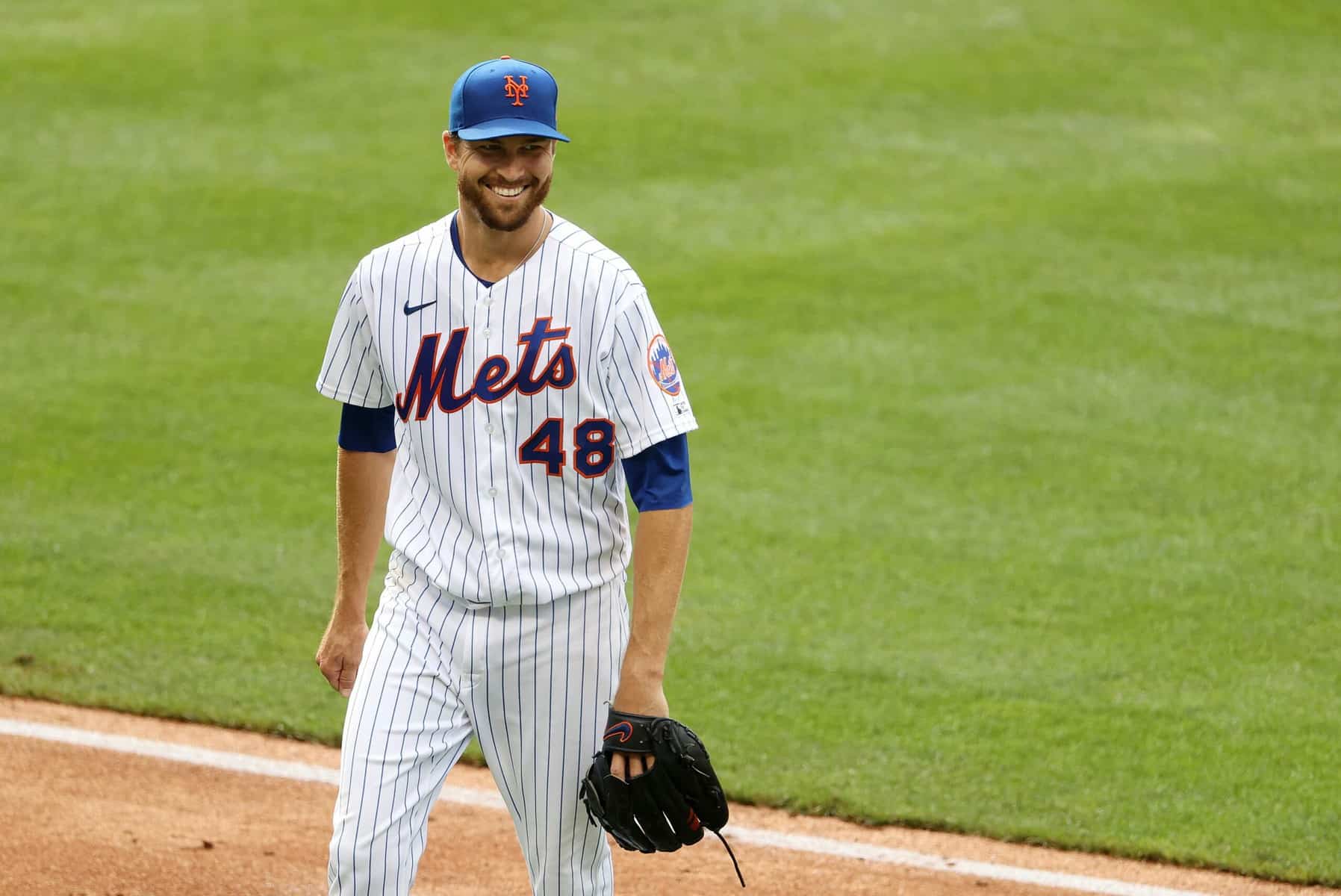 The New York Mets are beginning to see light at the end of the tunnel in Jacob deGrom’s case. The pitcher, who hasn’t pitched in a regular season game in about a year, will pitch tonight in the minors. His return to New York is therefore approaching.

Right now, the Mets are thinking short term. The club sees the Braves catching up with them in the standings and the goal will be to have reinforcements to win the division and try to win everything in October.

But after? Jacob deGrom intends to use the exit option included in his contract in order to hit the jackpot. Ideally, he wants to do it with the Mets, but you and I know that once a player reaches free agency, anything can happen. Hello, Freddie Freeman.

In short. All that to say that right now, the feeling circulating in major league baseball is that if Jacob deGrom were ever to change clubs, the Braves could be in a good position to acquire his services.

Obviously, seeing him go to a division rival like that would be a big blow and for that, you have to think that Steve Cohen wouldn’t want to offer the pitcher more than his division rivals. And that is absolutely not done yet.

I always had a feeling that next winter the Braves were going to sign a big-ticket player. I had either Dansby Swanson or Carlos Correa in mind, but deGoat isn’t bad either.

To help himself, deGrom will need to stay as healthy as possible. Thus, he will help his value since the question on the table is whether he can pitch more than 30 games per year.

It will be a big file to follow this winter, therefore.