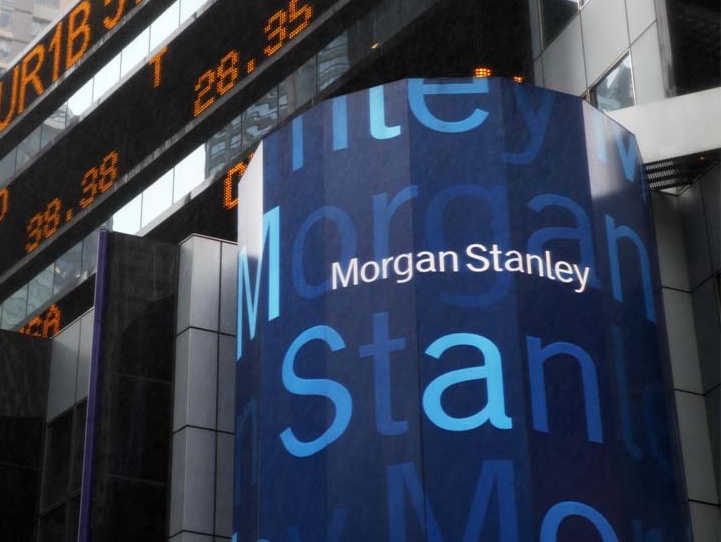 Net income climbed 36% to $ 3.71 billion in the third quarter and exceeded expectations.

The American investment bank Morgan Stanley on Thursday announced results above expectations thanks to record revenues from its activities in the financial markets and its wealth management.

The group posted a net profit of $ 3.71 billion from July to September, up 36% from the same period last year.

Reported per share and excluding special items, the benchmark for analysts, net income reached $ 1.98, well above the $ 1.71 the market expected.

The bank has been particularly successful in its various transactions with institutional clients, where it generated $ 7.5 billion in revenue, up 22% over one year.

The advisory activities for mergers and acquisitions or IPOs alone generated $ 1.27 billion, whereas they represented only $ 357 million in the third quarter of 2020.

Income from wealth management, which represents the other main part of Morgan Stanley’s turnover, represented $ 5.94 billion (+ 27.5%).