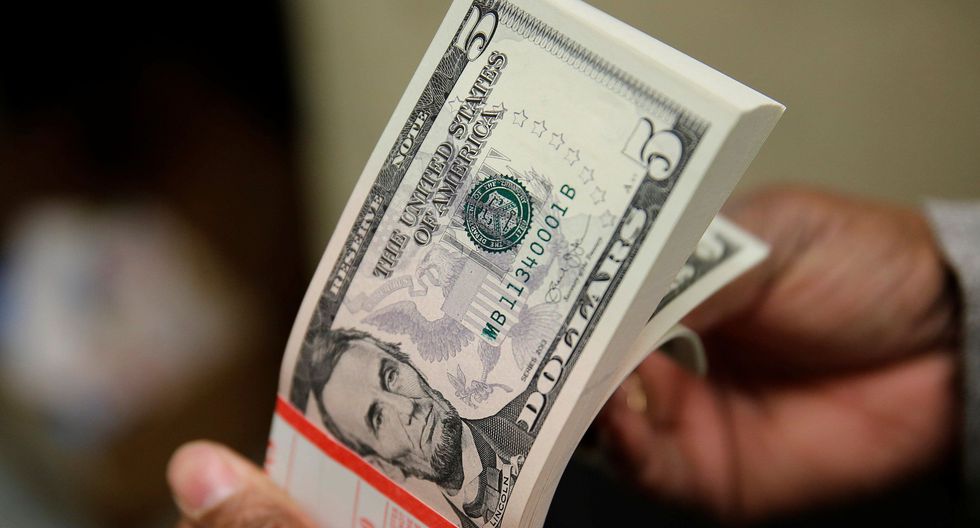 The price of the dollar in Peru closed the day on Tuesday again down for the second time in a row, after the president of the United States Federal Reserve (Fed) issued a speech in which he offered announcements to boost the economy of his country.

The greenback once again moved away from its maximum levels in 18 years, reached earlier this week due to the political turmoil between the Legislative and Executive and concerns about the economic effect of the pandemic of the coronavirus.

The Fed today unveiled an aggressive new strategy to restore employment and bring the consumer price index to healthy levels, considering that “the downside risks to employment and inflation have increased” in the world.

“The Fed did not give any clues on how they will reach the inflation (target) and therefore no one is buying what will happen soon”, He added.

But the vision that a prolonged period of low interest rates is coming would lead to an increase in the appetite for risky assets, other agents said.

“Somehow, with Powell’s comments we can have a reaffirmation of the idea of ​​low interest rates for a long time and with that we could try to see some appreciation in the region to the extent that that works.”Munir Jalil, BTG Pactual’s chief economist for the Andean region, told Reuters.

See Also:  Moderna vaccine would be 100% effective for severe cases